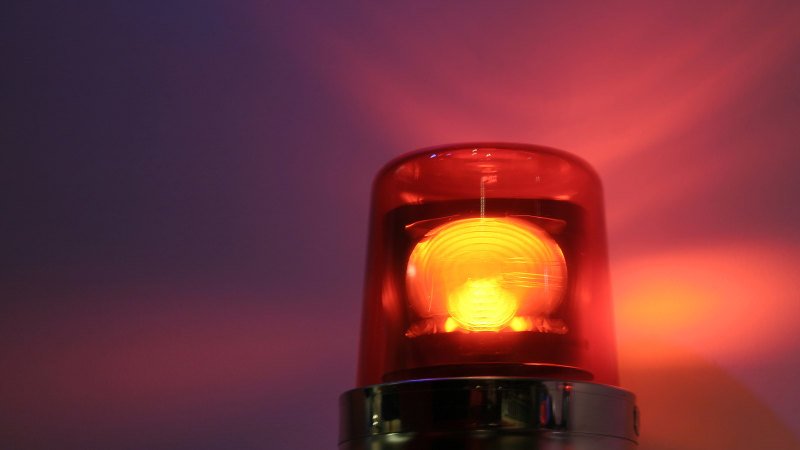 A bus driver has been charged over the death of a pedestrian almost a year ago.

A Ringwood man, 38, died after being struck by a bus on the Burwood Highway at Ferntree Gully just after 7.30pm on December 12 last year.

He has been bailed to appear at the Melbourne Magistrates Court on Wednesday.

Previous ‘Mood for change’: Greens members push for direct election of party leadership
Next Baster signs off with last stride winner at Sandown