New housing estates in south-east Queensland at risk of fire 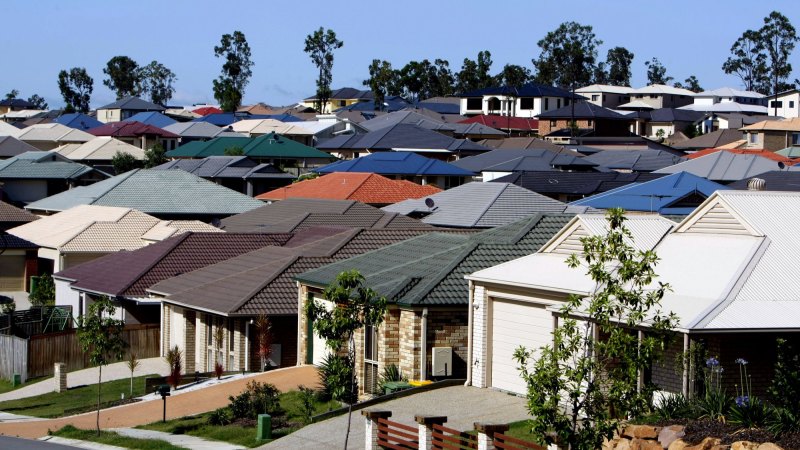 New developments in suburbs like Yarrabilba, south of Brisbane and Springfield, near Ipswich, backed onto bushland are built to standard but at risk, he said.

“You would only need a couple of houses ignited and you’d need to evacuate people,” he said.

“Then you’d have houses on fire, igniting neighbouring houses.”

Houses in bushfire prone parts of Victoria have to be built to a forest fire danger index (FFDI) of 100, while in Queensland the standard is just 40, the lowest in Australia, he said.

“Nationally the weakest link is in Queensland,” Dr Weir said.

He called on the Queensland Government to raise the state’s FFDI.

He also wants the state to make it mandatory for assessors of bushfire attack levels (BAL), who determine a building’s risk and protection required, to be fully accredited.

Queensland is the only state that does not require such accreditation.

A Queensland housing department spokesperson said the government ensured the fire danger rating for the construction of buildings prioritised safety.

“Given the real threat of bushfires across Queensland communities, this is something we review regularly,” the spokesperson said.

Previous Let’s show the world what it means to us: Jones
Next ‘Armed carjackers’ charged after flipping car on Bruce Highway