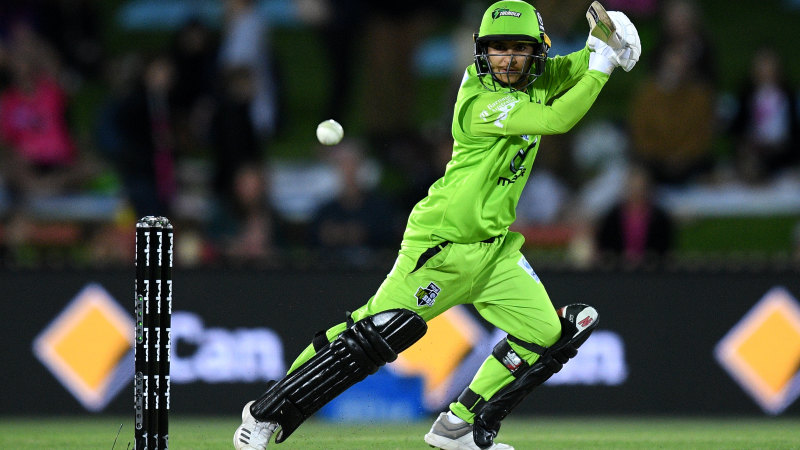 Australian cricket’s shift to make the women’s game professional is being used as an ambitious model for Pakistan, whose British chief executive has made advancing the remuneration and conditions for female players a priority since he began in the post 10 months ago.

Wasim Khan, a former county cricketer in England who was most recently CEO at Leicestershire, told The Sydney Morning Herald and The Age the Pakistan national women’s team was now being flown in business class for the first time and players’ central contracts had been raised to 150,000 Pakistani rupees ($1415) a month.

It is a far cry from what Australia’s leading women’s players are earning, with the average retainer for a top player rising to $179,000 when the last pay deal was struck two years ago and the average domestic player’s contract having been lifted to $52,000 under that agreement.

Pakistan are ranked seventh in the world both one-day internationals and Twenty20 internationals and Wasim said the country was intent on trying to close the gap when it came to the disparity between incomes around the globe in women’s cricket.

Australian Open should be very wary of changing the date

These massive figures are commercial gold for the Australian Open, increasing their global audience and …