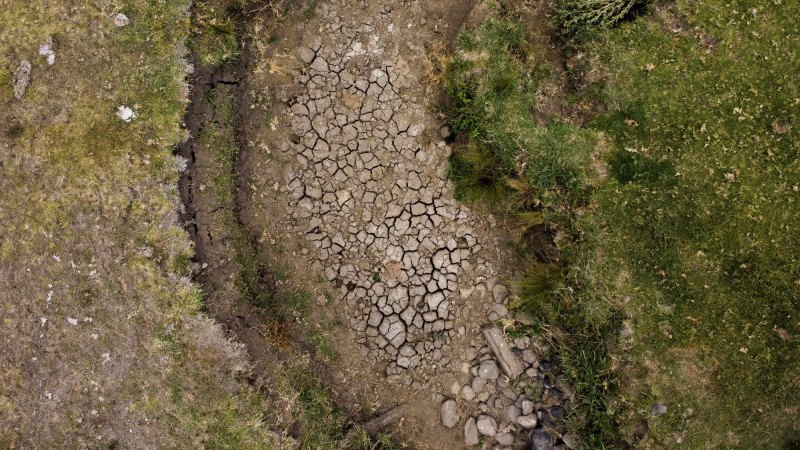 Recovered water rights were handed to the Commonwealth Environment Water Holder (CEWH), an independent federal agency that acts like an irrigator to promote river health by watering wetlands, flushing out algae and increasing flows to stimulate fish breeding.

“We’ve reached a point where the conversation needs to go beyond the Nationals’ party room,” Senator Davey said.

“The public are asking the question ‘why are we watering wetlands that wouldn’t otherwise get a drink in this dry year?’.”

“It’s not about taking water from the environment. It can be a win-win if we do a trade with the CEWH and gets funds for environmental projects.”

New England MP Barnaby Joyce said he wanted a debate on “the allocation of water from the Commonwealth Environment Water Holder to farmers”.

“It’s a carefully thought through attack on the protection of the Murray Darling Basin environment that was clearly set out in the Water Act,” Mr Papps told this publication.

“The Water Act legislation was carefully crafted by Malcolm Turnbull [in 2007] to ensure for the first time you had an independent person in the CEWH using water for specifically and solely for the environment without political interference.”

“If people think the environment doesn’t need water in a drought then they don’t understand the science.”

Nationals MP Sussan Ley said last year irrigators such as those in her electorate of Farrer should be able to “borrow” water during drought.

A spokesman for Ms Ley, who was appointed Environment Minister after the May federal election, said she now believed the only way for farmers to get extra water was when “the Commonwealth Water Holder has water that is excess to its needs, and that is clearly not the case”.

Previous Union-busting bill reintroduced to Parliament with clause for a review
Next Uprooted Jews should be seen as refugees, Israel says

McKenzie’s fate rests on when she approved shooting club grant

Senator McKenzie’s current register of interests does not disclose the patronage, but her spokeswoman said …