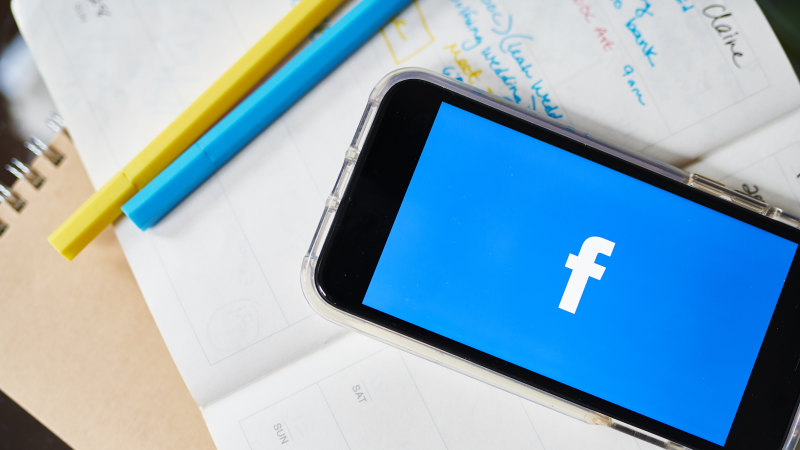 The ABC’s director of news Gaven Morris said: “We do choose not to publish some stories on Facebook and social platforms because we can’t ourselves control the comment streams that follow it.”

Professor Derek Wilding, co-director of the Centre for Media Transition, said many Australians got their news directly on Facebook.

“It’s unfortunate that an environment that is built upon professional material that is fact checked and verified might not be the first port of call for users and audiences [especially post-Voller],” Professor Wilding said.

He said investigative journalism was core to the work of media companies but also most likely to trigger potentially defamatory comments and therefore less likely to be posted on Facebook.

James Chessell, group executive editor of The Sydney Morning Herald and The Age said: “the journalism we aren’t publishing on Facebook tends to be the challenging but important stories that might attract a strong reaction from users.”

“This means important journalism covering disagreements over public policy, the misconduct of public officials and certain crimes is less likely to be published on Facebook,” Chessell said.

Before the Voller decision, companies were only liable for comments by third parties where they had been alerted to and not removed them.

But Justice Stephen Rothman held inVoller that companies are liable for all readers’ comments on the basis that companies should be expected to monitor them and use lists of banned words to prevent troublesome comments.

Mumbrella founder Tim Burrowes said that for a small publisher, the impact of even a single defamation claim can be very time consuming and expensive to defend.

“It can have a chilling effect on whether they share perfectly legitimate news,” Burrowes said.

Data from the media monitoring firm Streem found that between March and October this year, users posted about 5.25 million comments — or more than 21,000 a day — on posts from six major Facebook pages owned by Nine Entertainment Co, the ABC and the News Corporation.

“The load on our end in having to be vigilant across all of the comments is increasing all of the time,” Morris said. “We’ve talked long and hard particularly to Facebook about this and say there’s got to be a better way… to moderate comments as they’re going up.”

Facebook does not allow media companies to moderate comments before they are posted or turn off comments on particular posts, though it does permit pharmaceutical companies in some countries to turn off comments altogether on their pages to comply with regulatory requirements.

Antonia Sanda, Facebook Australia’s head of communications, said the company has policies to encourage safe and respectful expression and allows page administrators to hide or delete comments once they have been made.

Attorney-General Christian Porter has argued social media platforms should be liable for third parties’ comments themselves, but that proposal is not included in a set of law reforms recently released by the nations’ attorneys-general.

The Guardian Australia’s editor Lenore Taylor said the Voller decision “certainly made us consider carefully what we post to Facebook”.

The Voller decision is being appealed, with a number of media companies including Bauer Media, Seven West Media and the Daily Mail supporting the original defendants, which include the publisher of this masthead.

Previous After Folau case, MPs should ask how law can foster workplace harmony
Next Boomers put clamps on Lynx in bounce-back win

An avid shooter in her spare time, Senator McKenzie also did not publicly disclose she …