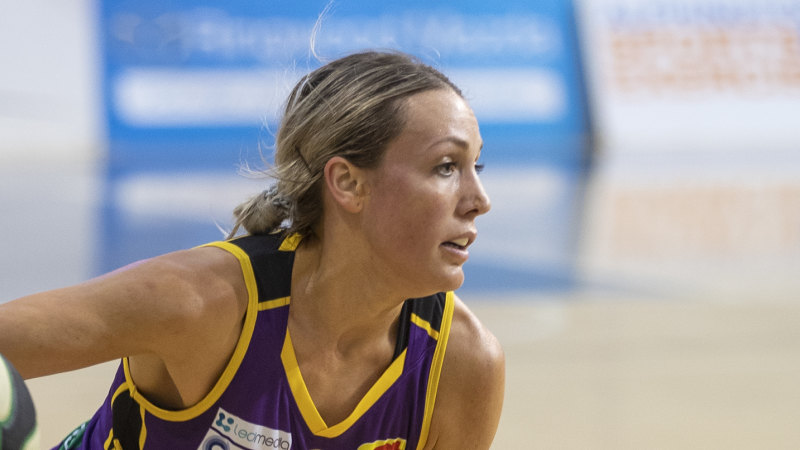 The win keeps the Boomers in second place on 8-3, while the Southside Flyers remain on top of the ladder with an 10-1 record.

Garrick had a game-high 17 points and Cunningham added 15 points, while Lynx guard Alison Schwagmeyer-Belger had 13 points for her side.

“Everyone was puffing out there, getting physical. We were trying to get any advantage we could to get the win,” Allen said.

“We know we can fight through it, we have a tendency to get down early and work our way out of holes.

“We rely on our shooters so much and Sophie made a huge shot for us.”

A 25-15 second term had the Lynx ahead 42-36 at half-time, and they looked poised to take a desperately-needed road win keeping the same margin into the final term after a low-scoring third quarter.

But the Boomers found some life as Kalani Purcell nailed an early three-pointer to cut the margin to three points.

Garrick two free-throws cut the lead to 59-58 with three-and-a-half minutes left, then Garrick made a steal and Cunningham nailed a transition three to give the Boomers a 61-59 lead, one they wouldn’t relinquish after outscoring Perth 25-10 in the final frame.

Elsewhere, Townsville Fire returned to form with a 94-80 win over Bendigo Spirit in Townsville on Sunday. Darcee Garbin top-scored with 27 points for the Fire, while Demi Skinner had 26 for the Spirit.