Breaking News
Home / Sport / I need another big step to be happy: Duggan

I need another big step to be happy: Duggan

admin December 9, 2019 Sport Comments Off on I need another big step to be happy: Duggan 32 Views 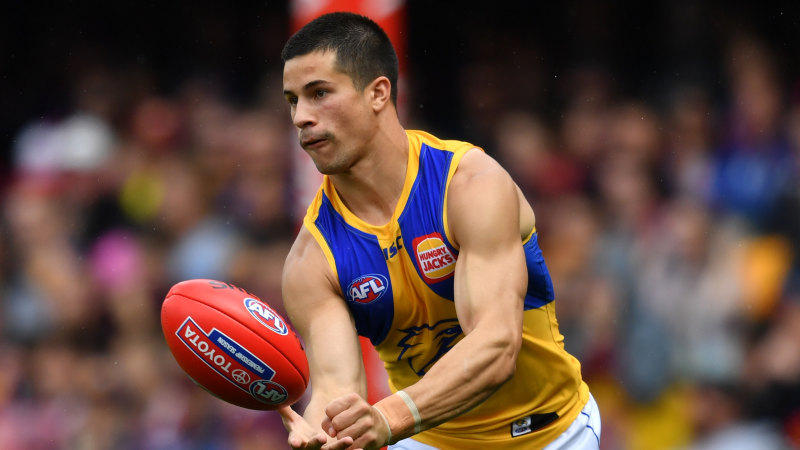 ‘‘It wasn’t how I wanted to end my year. The year didn’t go as well as I would have liked personally.

‘‘It’s another big year for me. I’ve been around long enough now that I’ve got to be pulling my weight, which I think I’ve done. I need another big step this year for me to be happy.’’

West Coast’s flag defence ended at the hands of Geelong in the semi-final. But with star midfield recruit Tim Kelly now in their ranks, the Eagles are expected to be major contenders next season.

Duggan said the players had processed their early finals exit, and were now focused on next season.

‘‘It’s not forgotten how the year ended, but we’ve had a long enough break now to sit on it and think about it,’’ he said.

‘‘Once you hit day one of pre-season, it’s not out the window, but it’s passed through our mind.’’

Duggan has long been touted as a future midfielder, but the almost 23-year-old is happy to stay in defence for now.

‘‘Versatility is a part of my game that I’ll need to keep developing, so midfield I’m sure will get a sniff in pre-season,’’ Duggan said.

‘‘But I think we’ll keep home base down back, which is good. I’m excited about that, because it’s where I love playing.’’

‘It’s not for me to decide the date of Australia Day’: Barty