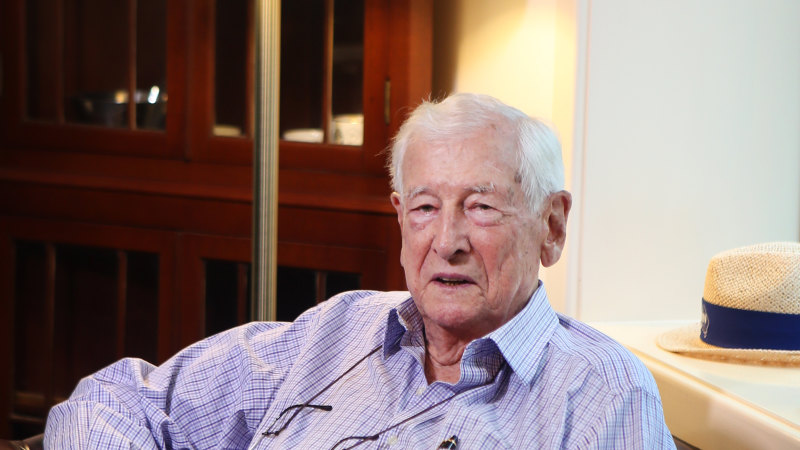 “If the Minister for Communications was serious about the future of regional media companies he would hasten the removal of the ‘one to a market’ and ‘voices’ rules in regional Australia and let Prime media have more than one potential buyer … surely that’s more in the interests of Prime’s shareholders,” he said. Mr Gordon is also a large shareholder in Nine Entertainment Co, owner of this masthead.

Mr Fletcher said in early-November he wanted to wait and see how the planned Seven-Prime deal played out before making any regulatory changes.

Mr Catalano has described regional media as being in “crisis” and also called for a regulatory overhaul, which would help him secure a deal involving his regional newspaper business and a television network.

Prime promised shareholders a fully franked special dividend if they voted in favour of a merger with Kerry Stokes’ Seven on Monday morning in an attempt to quell the growing backlash against the offer. While some shareholders, including Regal Funds’ Philip King, expressed support for the dividend the deal is now in trouble as it needs the support of 50 per cent of shareholders and 75 per cent of votes cast at a meeting on December 19.

Mr Catalano, who holds 14.57 per cent of Prime with business partner Alex Waislitz from Thorney Investment Group, said the 3¢ special dividend did not change his view the price was too low and was “nothing more than a half-year dividend” shareholders were already entitled to.

The special dividend is on top of the deal terms that promises Prime shareholders 0.4582 Seven shares for each share they currently hold.

“When we purchased Australian Community Media, we stated publicly that our intention was to build Australia’s largest and diverse multi-media regional business,” Mr Catalano said in a statement, adding Prime had always been part of this strategy.

“If the government takes the necessary steps to change legislation and the logical step of including Facebook in the voices test … regional media companies can once again thrive.”

Prime chairman John Hartigan said this rejection was “not ideal” and would make the deal “a little more difficult” to get over the line.

“I would argue very strongly that Bruce’s intentions are very divergent to the majority of shareholders on our register,” he said.

“Bruce is banking on regulatory reforms so he can combine his broadcasting company with another. Anyone who has been around the blocks of Canberra particularly when it comes to media regulation knows it’s a slow-moving animal.”

A Seven spokesman said the government had been clear that changes to regional media regulations were “not on the table” and a merger of two regional networks would compromise diversity and likely be blocked by the competition regulator.

“The changes Mr Gordon appears to be advocating for are in his favour as he also owns WIN … Currently, Prime outperforms WIN, Mr Gordon’s company in its corresponding markets, so why would Prime shareholders want to put him in charge, particularly given his ambitions to control both licences would diminish Prime,” he said.

Jennifer Duke is a media and telecommunications journalist for The Sydney Morning Herald and The Age.