Bali pigs to miss out on airline meals

admin December 31, 2019 World News Comments Off on Bali pigs to miss out on airline meals 86 Views 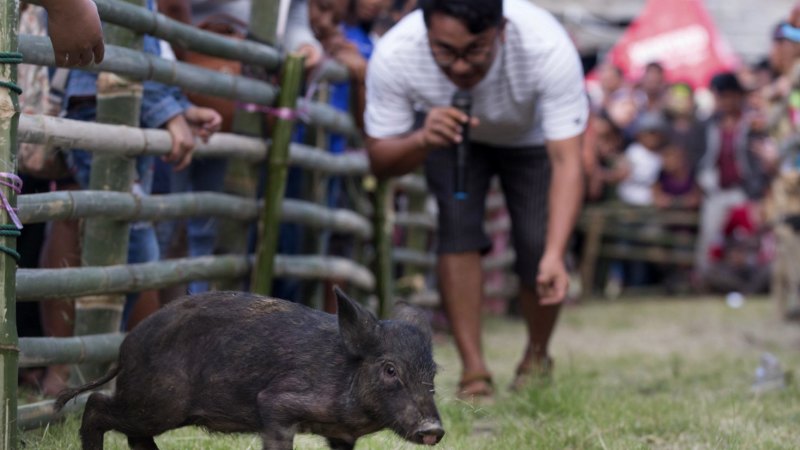 “Customs will check and destroy all food containing pork carried by passengers, such as from China,” he said,

He said 25 Bali pig farms with a total of 10,000 pigs which are fed the leftovers were considered at higher risk.

African swine fever has decimated herds in China, Thailand and several other countries. The disease is limited to domestic and wild pigs. The Australian Department of Agriculture says it kills 80 per cent of infected animals.

“It had no effect so far on tourism in Bali, because it has no effect on humans,” Putu Astawa, head of Bali tourism department, said.