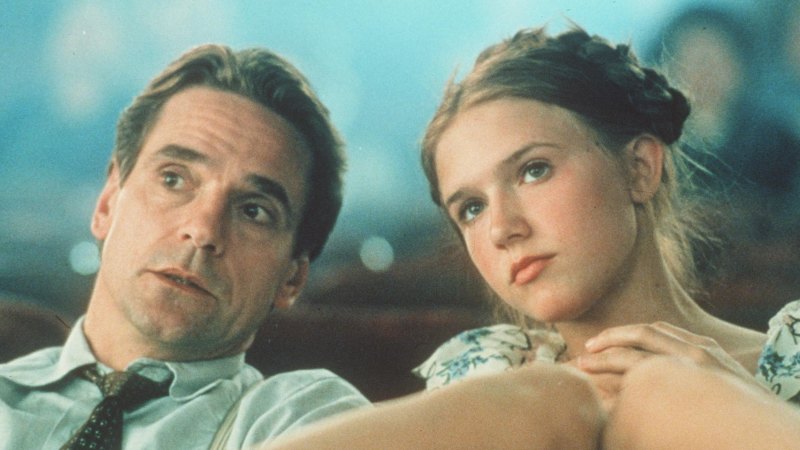 The cabinet papers relating to the debate note there was no formal ministerial submission on the film’s classification, leaving the discussion to the assembled ministers.

The then prime minister, John Howard, revealed in a radio interview he had not seen the film nor was he likely to have the time to get to a cinema to check it out. “Well I’ve read in the papers there’s going to be some viewing of it. Well, I mean, I’ve got, you know, many things to do,” he said in early 1999.

A viewing of the film was organised for the Federal Parliament’s theatrette, prompting questions from the Labor Party how people under the age of 18 would be prevented from seeing Lolita and whether taxpayers’ money was being used to put on the showing.

The film ultimately had a small run in Australia that was limited to the major capital cities.

The nation’s then chief censor defended the unanimous decision to give Lolita an R rating, saying while it dealt with paedophilia, it did not glorify or condone the practice.

The publicity around the campaign to stop Lolita contributed to a small lift in audiences, but ultimately the $US62 million film made back just a few million dollars.

Previous Seafood, see veg
Next Breaking out in 2020: The AFL contenders who could create a buzz