Swepson pleased to have Warne pushing his selection case

admin December 31, 2019 Sport Comments Off on Swepson pleased to have Warne pushing his selection case 72 Views 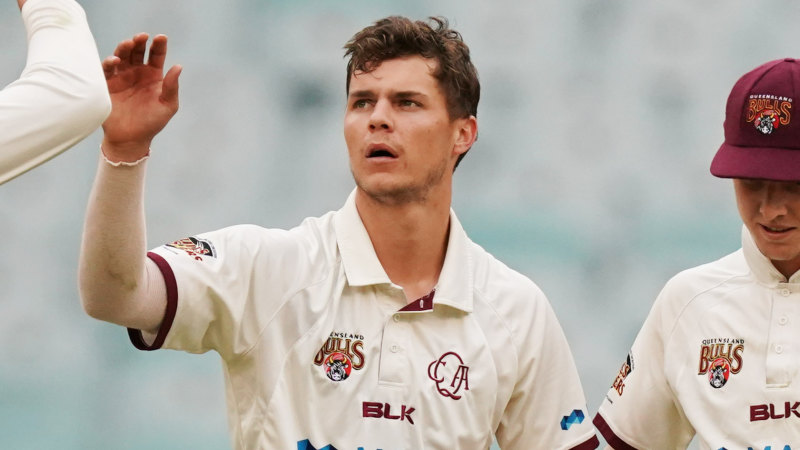 “If I get an opportunity it’ll probably be conditions-based, I’d say – it won’t be anyone putting their hand up to rest.”

Warne fired back at media outlets on Tuesday for the reporting of his comments about Lyon, tweeting that his words were misrepresented in pursuit of a “sensational headline” – even though he did specifically mention resting Lyon as one of a number of possible options to make room for Swepson.

Warne worked with Swepson in the nets as he trained with the Australian team during the Boxing Day Test and appears to be doing all he can to champion the Queenslander’s cause.

“He just wanted to come and have a look and see how they were coming out. He obviously liked what he saw,” Swepson said.

“He said they were coming out really well. He’s been great in the past, I’ve had a session with him before where we worked on a couple of things and this time he really just wanted to check up on those things and how they were going. It was great to get that sort of positive reinforcement from him.”

Swepson has been part of two Test tours of India and Bangladesh but is yet to receive his baggy green cap. He believes he has come on in leaps and bounds since then, having recently focused on improving the consistency of his bowling and reduce the amount of runs he gives away.

“Obviously I think back then I was picked more on potential, being a younger player,” Swepson said.

“I’ve had a couple of years now extra in first-class cricket and coming back this time, I feel like I’ve probably earned my spot a little bit more on performances rather than potential.

“That’s the positive thing for me, I’ve gone away and been able to do a bit better in the Shield competition. I’m probably better prepped, I reckon, going forward from here.”