Warner sets sights on roaring ’20s after decade of dominance 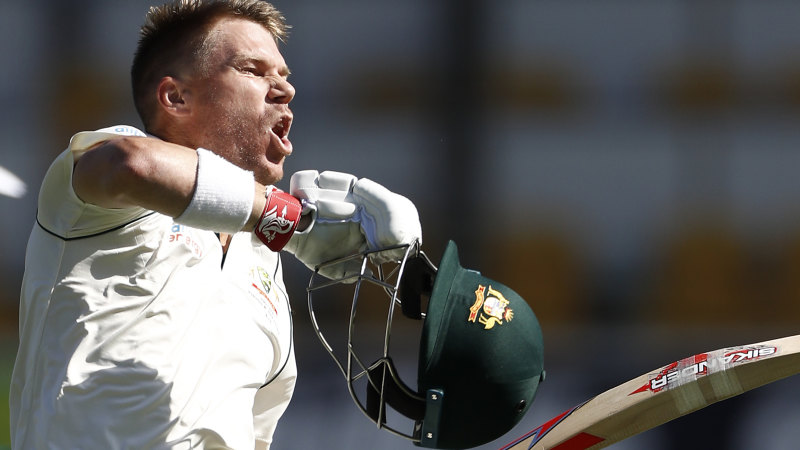 The Indian maestro comfortably topped the list of most runs for the decade across all formats of international and domestic cricket with 27,540 including 69 international hundreds and 21,122 runs for India.

Warner came in second with 23,487, featuring 42 centuries for Australia, eclipsing the retired Kumar Sangakkara after his suspension expired, with another fine season in the Indian Premier League, where he was again the leading run scorer, and a hugely profitable home international season this summer.

His runs were made for nine Twenty20 clubs, franchises and counties as well as for Australia, Australia A and NSW, the only major holes in a prolific decade being the absence of a Test ton in either England or India among his career tally of 23.

Meanwhile, Marnus Labuschagne’s stunning 2019 has been capped off with the Australian batsman moving from 110th to fourth in the ICC’s world Test rankings.

Labuschagne climbed into the top four for the first time in his career in the latest rankings released by the ICC, up 106 spots from where he began the year.

Kohli, Smith and New Zealand’s Kane Williamson are above the Australian but there is the potential for Labuschagne to catch the Black Caps skipper in the Sydney Test.

The right-hander also topped the world’s run-scoring lists for 2019, with his run out for 19 in the second innings of the Boxing Day Test against New Zealand his first score below 50 this summer.

MOST RUNS 2010-2019 (domestic and international cricket, all formats)