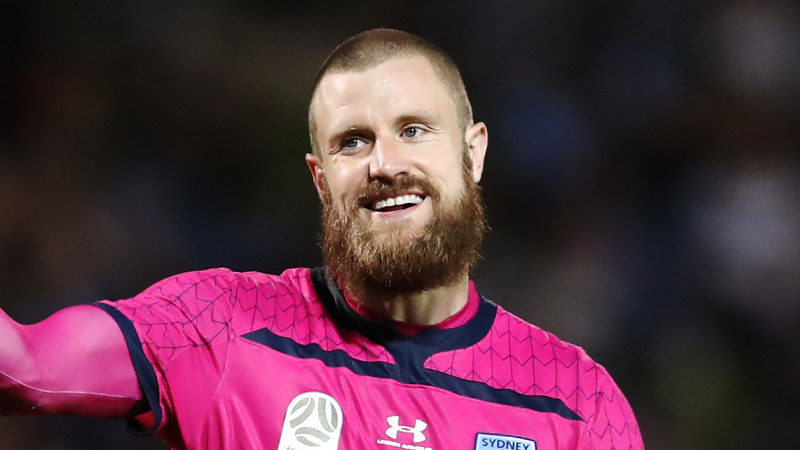 That happened after round five of this campaign when they had a bye and dropped to fourth, though they were up to second a week later.

Their resilience in their final match of 2019, when they had Rhyan Grant sent off in the 25th minute and then went a goal down before fighting back to win, underlined how hard they are to beat.

“It’s a great win and one we’ll draw a lot of confidence from,” Redmayne said.

“At the end of the year I think we’ll look back on this result as one of the key victories we had in the season … but having said that, we haven’t won anything yet.

“We know we have a lot of goals to tick off, this is just another step in the right direction.

“We won’t stop working hard until we’ve ticked off those goals.

“If you said would we like to be in this situation at the start of the year we would have grabbed it with both hands but we can’t rest on our laurels.

“We need to keep the foot to the accelerator and keep pushing hard.”

They continue that quest on Saturday at Jubilee Stadium against Adelaide, where they strive to extend a league-record winning streak of 11 games at a single competition venue.

Previous Cheers, tears, prayers for 2020: How the world ushered in a new decade
Next ‘No one is listening’: Cann River residents unnerved as supplies dwindle