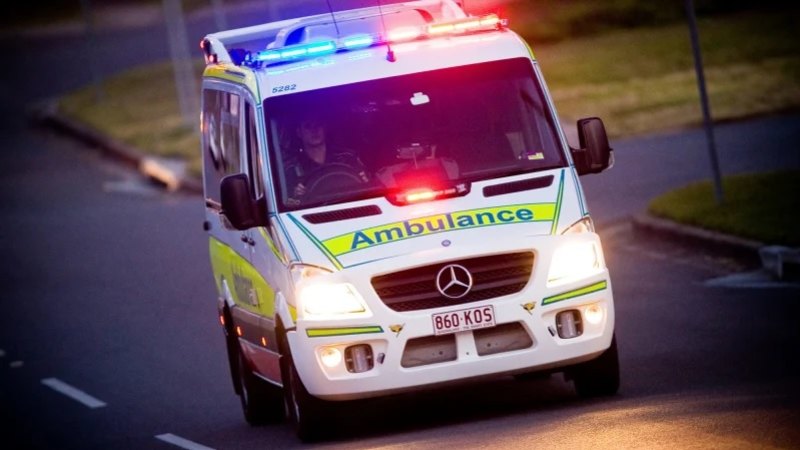 Up to 10 people have been injured in a New Year’s Day boating accident in central Queensland.

The incident occurred on the Fitzroy River, near Rockhampton, about 4.30pm. Six children and four adults, ranging in age from two to 62, were among those involved.

After initial assessment by paramedics on scene, a Queensland Ambulance spokesperson said the 10 people had all suffered “minor to moderate” injuries.

The group were being transported back along the river to a boat ramp where they will be transported to Rockhampton Hospital.