admin January 2, 2020 Sport Comments Off on ATP Cup set to ease Dimitrov back into tennis after injury set-back 86 Views 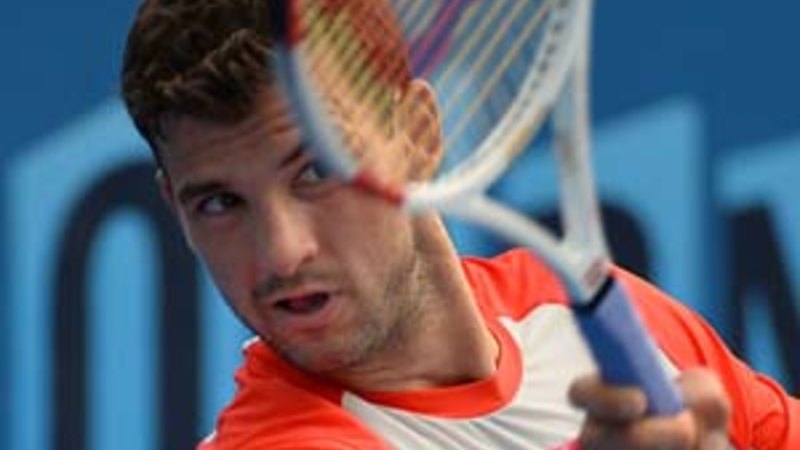 The 28-year-old dropped as low as No.78 at the start of the 2019 US Open before claiming his first win in September in eight matches with Roger Federer. Dimitrov is now back to No.20.

As well as playing, Dimitrov will be captaining the Bulgarian side during the inaugural ATP Cup.

“It’s challenging, no doubt about that,” he said about moving into the role. “It’s always been a dream of mine to see kind of from the other end – to be a coach is never easy.”

Dimitrov admitted he wasn’t sure if he would make a “good coach”.

“I can only share my experiences and my thoughts with the guys,” he said. “That’s why it’s called team, as we can discuss and find a way to approach every single thing every single day, which is great.”

The Bulgarian team appears relatively unfazed by the heat and smoke that is forecast to cloud the start of the competition.

“We are aware of it, but I think everything is under control,” Dimitrov said in regards to the bushfire smoke. “We saw a little bit on the news, we get the right information and suggestions from the medicals and everybody and everything seems to check out pretty good for us.

“Obviously we were concerned about that, but we’re all ready to play. Hopefully, everything gets better and better.”

The ATP Cup starts on Friday and features 24 nations split into six groups across Sydney, Perth and Brisbane in a round-robin style competition. Bulgaria will face Great Britain on the first day of the competition in a singles tournament.