Nash right at home after pulling pin on Melbourne bash 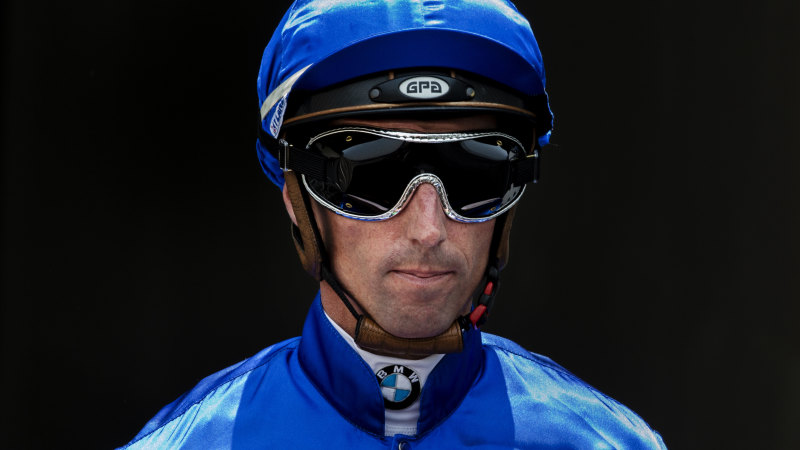 “He was helpful and I came up here and started to ride trackwork and got a good feeling straight away. The weather was better and everybody was rapt to see me back. I never gave Melbourne a chance after a couple of days because it just felt right here.”

Rawiller, a three-time champion jockey in Sydney and three-time premiership runner-up, was ready when his ban came to an end in July. Fittingly it was his great supporter Gai Waterhouse who gave him his first winner back at Newcastle, where he rode a double.

“It was Escaped of Gai’s and it won by a short half-head. The photo could have gone the other way but, like everything since I came back, things fell into place,” Rawiller said.

He had the old steel back in his riding and then the winners started to flow on Saturdays.

“A horse like Sweet Deal got me back in the mode of riding Saturday’s winners, and it has just rolled from there,’’ he continued. “It has been what you dream about when you are coming back, but I thought it might take six or 12 months to get back here.”

Rawiller didn’t get a group 1 in the spring, where his biggest win was The Kosciuszko on Handle The Truth, but he is lining up a good team for the autumn.

He is also back riding for his good mate John Singleton and rides the latest product of Samantha Miss, three-year-old colt Geo, on the Kensington track tomorrow as part of another good book of rides after doubles at the past two city meetings.

“I rode him on my second day back at the trials and you could tell he has something about him. He is high class, but it’s just whether the penny has dropped with him yet,” Rawiller said of the Medaglia D’oro colt. “It is a step up but ability wise he is up to that sort of race.”

Rawiller was in the saddle when Geo broke his maiden after a wide run a couple of weeks ago on the Kensington track, where it took him a while to find top gear before he surged away from his rivals.

“He just found the line really well, like a good horse,” Rawiller said.

He also rides early favourites Word For Word, which has been narrowly beaten as the punter’s pick at her two runs back, and Jawwaal tomorrow, as well as picking up the ride on Magic Millions hopeful Hinchbeast in the two-year-old.

“Word For Word definitely has her hoof on the till. She just needs a little luck to go her way,” he said.