China’s economy tipped to get worse before it gets better

admin January 3, 2020 Business Comments Off on China’s economy tipped to get worse before it gets better 70 Views 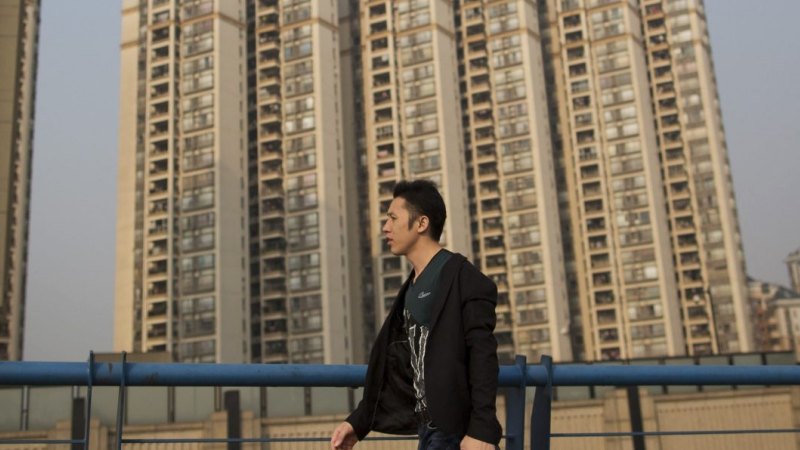 Capital Economics’ senior China economist Julian Evans-Pritchard is also cautious on the outlook for the world’s second largest economy despite signs of an improvement in external demand over recent months.

“While it does appear that export growth is bottoming out, downside risks to domestic demand, especially from the property sector, still cloud the outlook,” Mr Evans-Prichard said.

“[China’s] manufacturing PMIs [purchasing managers’ indices] ended 2019 higher than where they started the year, but we doubt this means the worst is over for China’s economy.”

The Chinese government’s official manufacturing PMI held steady at 50.2 in December, indicating a marginal improvement in activity levels compared to the previous month. The separate Caixin-IHS Markit China manufacturing PMI, which tends to focus more on smaller manufacturing firms from the private sector, also held near a two-year high of 51.5 over the same period.

“The new export orders components of the PMIs are now both above 50 for the first time since early 2018, before the trade war kicked off, and points to a rise in exports,” Mr Evans-Pritchard said.

“We think that exports will continue to benefit from recovering global demand and US tariffs rollbacks, but domestic demand will probably cool further.”

“This is at odds with talk of a recent jump in infrastructure spending and consistent with our expectation for a slowdown in property construction which we think has further to run,” Mr Evans-Pritchard said.

“We continue to expect more policy easing and/or stimulus measures in coming quarters despite limited policy room, given strong growth headwinds, especially from the cooling property sector and a worsening fiscal situation,” it said.

“The RRR cut announced yesterday will ease liquidity conditions in the short-run but will need to be followed by further cuts to the PBoC’s policy rates in order to result in a sustained decline in interbank rates,” Mr Evans-Pritchard wrote.

China will release its December quarter GDP report on January 17. In the year to September, China’s economy grew by 6 per cent, the weakest rate of growth since records began in the early 1990s. The Chinese government’s official GDP growth target for 2019 was set at between 6 and 6.5 per cent.