admin January 3, 2020 National News Comments Off on Cyclone Blake expected to hit of the coast of WA’s north west in coming days 198 Views 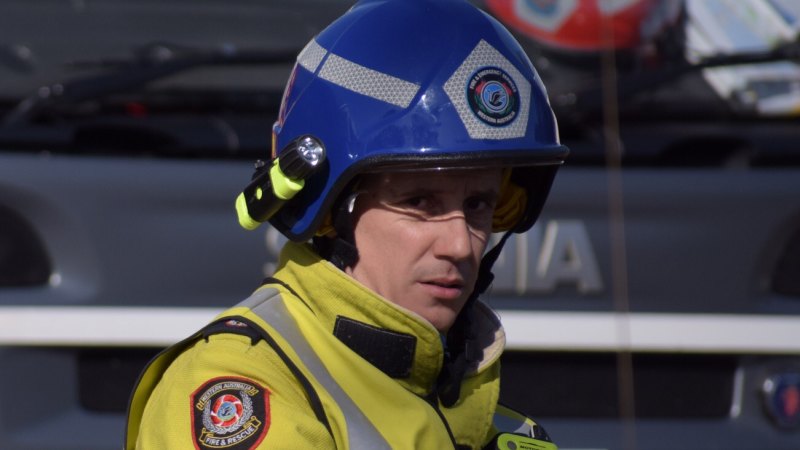 “What we are expecting is an increase in rainfall and winds along the northwest Kimberley coast across the weekend and that rainfall to extend into the Pilbara early next week as well.”

Mr Ashley said BOM would monitor the situation over the weekend and issue watches and warnings as they became necessary.

“People in the northwest WA and the Kimberley and Pilbara in particular should monitor the advice that comes out,” he said.

“It’s a reminder for everyone that we’re in cyclone season and should be prepared for the impacts of a cyclone.”

The warning came on Friday afternoon as about 470 members of the public were left stranded at various vehicle control points in towns along Eyre Highway, near Norseman, where road closures were in place due to eight bushfires burning in the area.

Department of Fire and Emergency Services duty assistant commissioner Brad Delavale said of those, only one had been controlled and contained, with the fires destroying more than 325,000 hectares of land since starting on December 31.

“While the fire conditions yesterday were quite catastrophic those conditions are a little milder today, giving the crews a chance to try and consolidate some containment lines and start on the recovery operations as far as opening roads,” he said.

“We’re doing everything we possibly can at the time to maintain supplies to them by air or road where possible. This has been difficult because some people have specific needs that we’re trying to accommodate.”

Mr Delevale said the message from DFES was “if you don’t need to be out there then please leave” and if people had started to make their transit across the highway, then put that on hold for the time being.

“If you’re going to stay then please be aware and patient that supplies are difficult to get out there at times,” he said.

“But we’re doing the best we possibly can.”

Deputy police commissioner Paul Steel warned people the outback was a tough place and to follow emergency services advice as some people had tried to take back roads to escape, putting DFES and police under additional pressure.

“The outback can be tough at the best of times and the last thing we want to see at a time like this is people try and take back traps, try to take back roads, we have already seen vehicles become stuck and that has taken away important emergency services from their role in terms of combating these fires,” he said.

“Historically, we’ve all seen the catastrophic effects where people have come across unexpected fire and our role in terms of maintaining these road closures is solely about your safety.”

Although there had been cooler conditions on Friday, come early next week hot weather would mean the “dangerous” fire conditions would return to “catastrophic” by Tuesday.

Eyre Highway and Coolgardie-Esperance Highway between Norseman and Esperance will remain closed until further advice.

Previous ‘The guy’s a training freak’: SBW up and running with Wolfpack
Next World braces for Iranian retaliation to US assassination of Soleimani