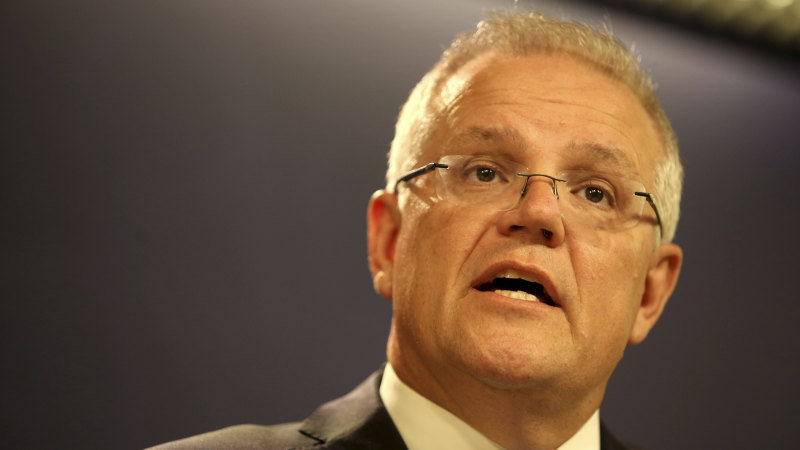 He said members of the NSC, which includes Mr Morrison, Nationals leader Michael McCormack, Treasurer Josh Frydenberg, Foreign Minister Marise Payne and Defence Minister Linda Reynolds, would convene on Saturday morning ahead of another scheduled meeting on Monday. He would make a formal decision on whether to travel overseas following those discussions.

“I’m inclined not to proceed on that visit. There are issues I need to resolve formally when working through issues of that nature. That is my inclination on that issue,” Mr Morrison said.

Mr Morrison has flagged the role of the Defence Force would become “greater and greater” in the days ahead through air evacuations, engineering support, accommodation and evacuation centres.

“We’ll be running that on a daily basis on a very close watch. And I think Australians can be confident of that being the case,” he said.

Closer Defence co-operation was to be a key priority for Mr Morrison during the planned visit to India, with a new logistics deal due to be signed by the leaders to streamline reciprocal access to bases and fast-track planning for joint exercises. A memorandum of understanding was also to be finalised, committing Australia’s Defence Science and Technology group to working with India’s Defence Research and Development Organisation.

Mr Morrison had said earlier on Friday he did not plan to postpone the trip, which he described as a “very important meeting”.

The trip comes at a difficult time for the Prime Minister, who has been criticised for his government’s response to the fires burning around the country.

He was forced to cut short a holiday to Hawaii just before Christmas following the death of two volunteer firefighters, saying he “deeply” regretted any offence caused by taking leave with his family during the crisis.

On Thursday, he was heckled by angry locals during a visit to the fire-hit NSW South Coast town of Cobargo, with Bega MP and NSW Transport Minister Andrew Constance saying the Prime Minister received “the welcome that he probably deserved”.

Mr Morrison on Friday conceded people were “frustrated” and had “suffered great loss”. He said he did not take angry interactions with community members “personally” and played down any rift between himself and Mr Constance.

“They’re feeling very raw, particularly where I was yesterday. And that’s the case in many parts of the country. And so I understand how people are feeling. And however they wish to respond is a matter for them. All I seek to do is to provide the support of the Commonwealth government and to assure them of everything we are doing to support them in this time of need,” he said.

Last month, Mr Morrison vowed to push ahead with his first Indian visit as Prime Minister, despite riots that prompted Japanese premier Shinzo Abe to cancel a visit to the country. More than 20 people have died in clashes over a citizenship bill that would give amnesty to non-Muslim immigrants.

Mr Abe had planned to visit India from December 15-17. He decided to postpone the visit when the venue for talks, in Assam, became a focal point for protests.