Lost to translation: despite decades of experience these interpreters can’t apply for work

admin January 6, 2020 Business Comments Off on Lost to translation: despite decades of experience these interpreters can’t apply for work 68 Views 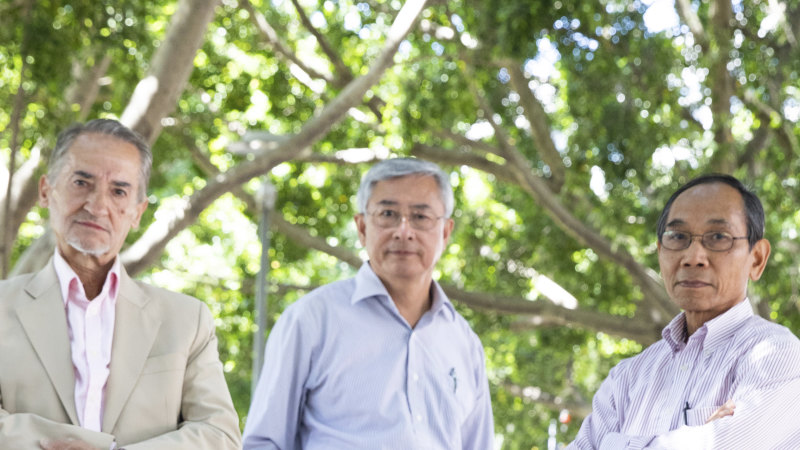 A department spokesman said practitioners had until December 31, 2019, to transition to the new system of certification. Transitioning involved filling out paperwork and was free until June 2019, after which a $121 fee was introduced. Under the new system, certification renewal and professional development must be undertaken every three years.

“The new certification system reflects the industry expectations of minimum standards of performance across various areas of competency,” the spokesman said.

Mr Bazzi said the professional programs were appropriate for people entering the profession, but were “too basic, irrelevant and unsuitable for experienced practitioners”.

“Refusing to transition to the new system has resulted in many practitioners having their workload reduced or receiving no work at all,” he said.

Mr Bazzi said he “very reluctantly” decided to transition last month despite having worked as an interpreter for courts, police, government and international conferences since 1985. He has a Bachelor of Arts and a Master of Arts in linguistics and translation from the University of Western Sydney awarded in 1998.

The authority awarded Mr Vo a certificate of excellence for his Vietnamese and English translation skills in 2011 and has previously appointed him to its panel of examiners. He has taught at the University of Western Sydney and worked as a legal interpreter for government agencies for 28 years.

“People with less experience are given priority over me now,” he said.

Mr Vo said he refused to transition to the new accreditation system as a “matter of principle”.

“I consider myself to be very experienced and fully qualified,” he said. “They are now saying if I don’t transition into the new system then I am not current, I am not up to date. How does that make sense?”

A spokesman for the authority said more than 10,000 practitioners have transitioned since the new system was introduced in January 2018. The opportunity to transition closed at the end of December and “a small number decided against doing so”.

The spokesman said the authority decided to move to a universal national certification system to ensure all practitioners met the same requirements, “irrespective of the credentials they hold and when they were attained”.

“The vast majority of experienced practitioners did transition and the very small minority that chose not to, made that decision despite the warning that it would likely result in less work opportunities,” the spokesman said. “NAATI advised that it anticipated that the inherent value of the old accreditation credentials would diminish as certification became the industry standard.”

Anna Patty is Workplace Editor for The Sydney Morning Herald. She is a former Education Editor, State Political Reporter and Health Reporter.

From fixing Vodafail to running TPG: Berroeta’s race to the big league