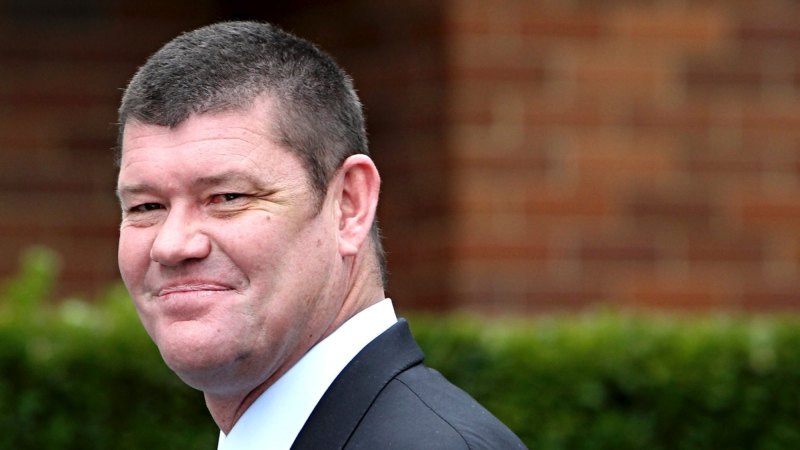 Packer said in a statement that it was inspiring how Australians were supporting each other through the bushfire crisis and hoped the contribution would play a “small part in helping our firefighters, and easing the suffering of people who have lost their homes”.

Crown Resorts Foundation chairwoman Helen Coonan said the fires continue to be a tragic event and the foundation is “incredibly thankful for the hard work and sacrifice of our nation’s firefighters”.

It comes as Crown Resorts faces multiple state and federal probes into its affairs sparked by revelations about Crown operations in Melbourne by The Sydney Morning Herald, The Age, and 60 Minutes.

NSW’s Independent Liquor and Gaming Authority is set to begin an inquiry in three weeks time into Packer’s sale of a 20 per cent stake in CPH Crown Holdings to Melco Resorts and Entertainment Limited, owned by Hong Kong gambling tycoon Lawrence Ho.

The Packers are the latest in a string of Australian rich-listers who are contributing to the fire effort, as more than 10.5 million hectares of land have been burnt by bushfires across the country.

Sydney hospitality billionaire Justin Hemmes has donated $500,000 to the NSW Rural Fire Service after being on the New South Wales’ South Coast, where he owns a home near Jervis Bay, as fires ravaged the area.

Billionaire Anthony Pratt on Monday tweeted that the Pratt Foundation would donate $1 million to the Foundation for Rural and Regional Renewal “in support of the brave Australians battling the fires”.

John and Pauline Gandel have also given $1 million to help with the national response to the crisis.