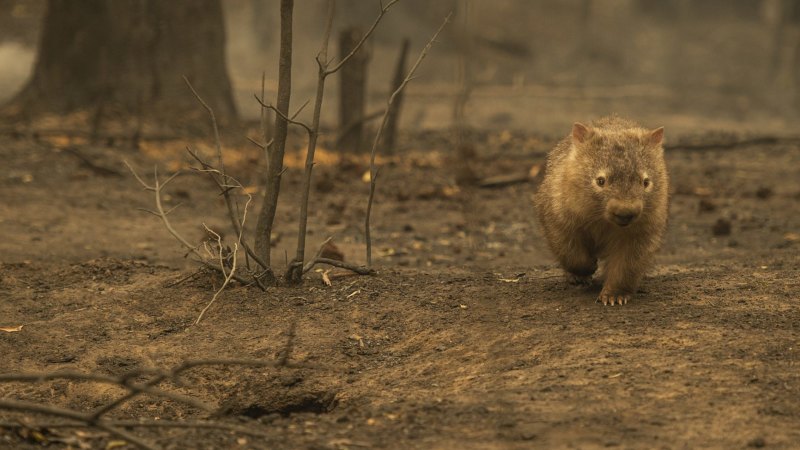 “They are the unsung heroes, already doing it on the smell of an oily rag and now being pushed to breaking point by these fires.”

Dr Faruqi called on the state and Commonwealth governments to stump up immediate funding.

“It is expensive, time-consuming and emotionally draining work and carers deserve our support,” she said.

“These fires have killed unprecedented numbers of animals, pushing some species to the brink. I’d like to see the federal government commit to an independent inquiry into how many animals have been killed and actions to restore the viability of native species in bushfire affected areas.

“It is wonderful to see so many people open their hearts and wallets to support wildlife but we need to see governments step up and do their part. Rebuilding native animal populations will be a long term process.”

She said the fires were a chance to reset land management and protect animals at risk of becoming endangered or extinct.

“We can’t go back to business as usual. Land clearing and logging of native forests threatens their very survival,” she said.

The federal government is expected to announce its response for the treatment and care of injured wildlife in coming days.

University of Sydney ecologist Professor Chris Dickman estimates a minimum of half a billion animals including mammals, birds and reptiles have been killed in NSW alone since the fires started in September 2019.

But Professor Dickman said this figure was likely to be much higher and added the modelling did not account for the insects, bats and frogs which would have been burnt or had their habitats destroyed.

WIRES, the volunteer rescue service, says it had never before dealt with the concurrent series of emergencies the drought and fires have presented.