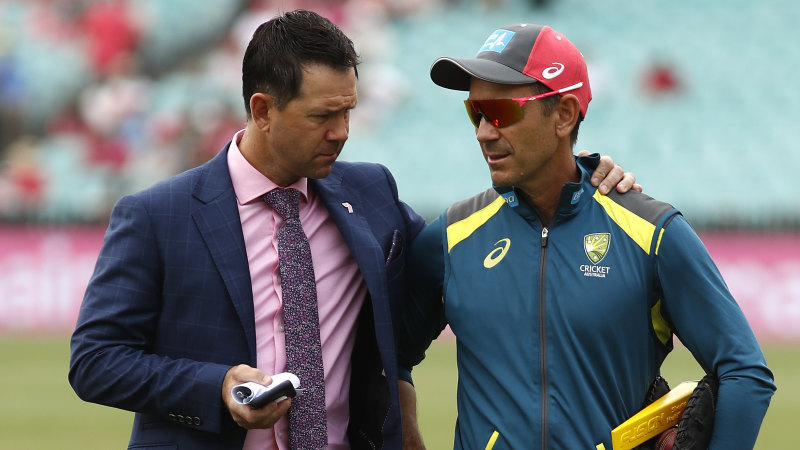 There are a raft of challenges facing CA in organising a game at relatively short notice given the governing body usually takes months to finalise the international and domestic schedule.

Organisers are keen to stage the match before the women’s Twenty20 World Cup kicks off in Sydney on February 21. Other factors include the BBL schedule and the international women’s calendar, with Australia due to play a tri-series in early February.

CA is considering three scenarios but sources have indicated their preferred option is to stage the game leading into the BBL decider, setting up a bumper double-header.

The venue for that game will not be known until after The Qualifier on January 31 between the top two teams on the ladder. The Melbourne Stars and Sydney Sixers are currently first and second respectively, three points clear of the third-placed Adelaide Strikers. A Stars-Sixers qualifier would ensure the BBL final is played in one of the two biggest markets in the country.

Cricket has already been heavily involved in raising money for those affected by the fires that have ravaged the nation.

Spin great Shane Warne has made his baggy green cap available for auction while Chris Lynn and Glenn Maxwell have pledged to donate $250 for every six they hit. At time of publication, bidding had reached $316,000 for Warne’s cap.

The one-day series between Australia and New Zealand in March has been dedicated to raise funds for the Australian Red Cross appeal.

Coach Justin Langer said he would play if asked.

About 70,000 fans attended a tsunami appeal match between a World XI and an Asia XI at the MCG in January 2005, about two weeks after the Boxing Day tragedy which killed some 227,000 people.

James Sutherland, who was CA chief at the time, spoke of how boards and player unions came together to raise money for those in need.

“Between Tim May [former head of the ACA and the Federation of International Cricketers’ Associations] and I, there was always something to fight about, but when that happened we said “We’re going to do something special” and he was able to get, through his FICA, the players to commit to come here and play,” Sutherland said in 2018.

“Together we put on an event that was extraordinary and raised more than $15 million for a huge tragedy. It was a reminder of the power of what cricket can achieve when it galvanises all its forces.”