‘If he hadn’t met her’: Daughters allege murder accused involved in father’s death 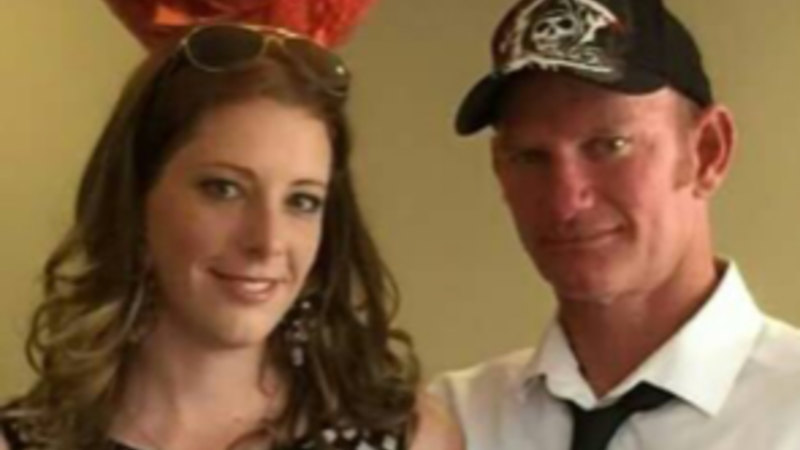 Amber and Jessie-Lee Cassidy said they believed their one-time stepmother was involved in their father’s death.

“If he hadn’t met her, none of this would have happened,” Jessie-Lee Cassidy said.

“He wouldn’t have been involved in any of it if it wasn’t for her.”

Asked if she remembered discussing with her sister and their mother how Mr Cassidy died, Jessie-Lee answered with one word: “Biannca.”

Amber Cassidy said her father told her he wasn’t happy in his marriage, and that she and her sister were certain Ms Edmunds was involved in his death.

“We were in a way convinced she had something to do with it. Whether it was a little role or a much larger role, we weren’t sure,” she said.

Amber said Ms Edmunds once told her she had always been in abusive relationships, and that the father of one of her sons once tied her up and tried to burn the house. The man behind that alleged incident hasn’t been named in court.

Another of Ms Edmunds’ former partners, Todd Bookham, is certain he is the father of her daughter, and wrote to the accused woman last year offering to retract a statement he gave to police if she would allow him a paternity test.

Mr Bookham on Tuesday denied he was trying to blackmail Ms Edmunds while she was in jail, as he said he had no intention of retracting his statement against her. He said that during their relationship in 2016, Ms Edmunds had told him Mr Cassidy had died from illness much earlier.

“She deceived me and said Glen had died over a year and a half ago, from cancer,” Mr Bookham said.

He said that in December 2016 he learned from a news article she was under investigation over the double homicide. He said he confronted her about the report and ended the relationship soon after.

Ms Edmunds, who was last year charged with murdering Mr Caposiena and extradited from Canberra, is undergoing a hearing to determine whether she stands trial. The hearing continues.