No free off-peak travel for seniors on Brisbane trains 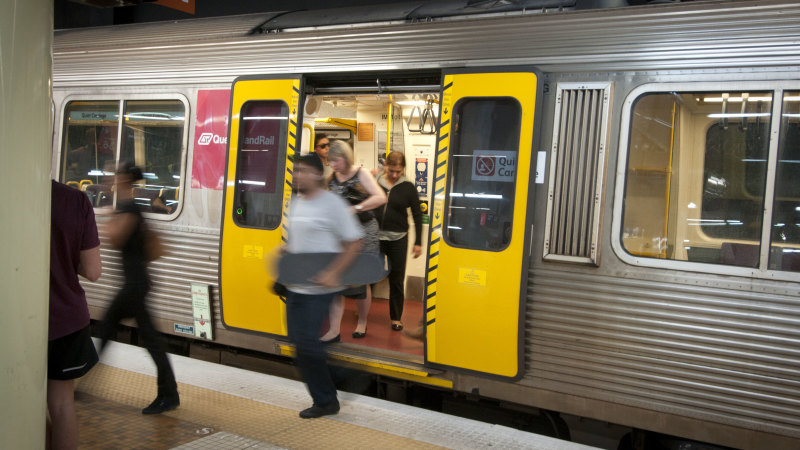 “Currently, the Queensland Government spends approximately $5.6 billion on concessions each year, including more than $329 million on concessions and assistance to pensioners, veterans, students, people with a disability, and their carers to make public transport more affordable,” Mr Bailey wrote to petitioners.

Cr Wines said Brisbane City Council had seen a 30 per cent rise in ferry and bus use by seniors since introducing the free travel times.

“The Enoggera community is a train community and our area would have got a huge benefit from it,” Cr Wines said, adding Mr Bailey was “taking for granted” his own community, which was also reliant on train travel.

Commuters were faced with a 1.9 per cent fare increase across all public transport on January 6. The adjustment saw fares increase between 6¢ and 12¢ a trip for most adult Go Cards.

A single-zone trip on an adult Go Card increased by six cents to $3.37, while a senior fare is 50 per cent cheaper.

Off-peak fares are a further 20 per cent cheaper than peak fares for seniors, and operate between 8.30am and 3.30am, and between 7pm to 6am, as well as weekends and public holidays.

Public transport patronage rose by 3.58 per cent from the year prior, with 50.9 million trips taken between July and September 2019 in south-east Queensland.