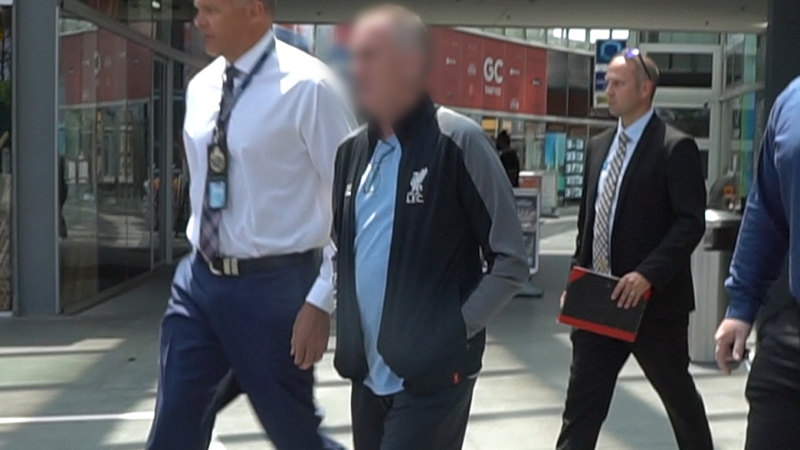 No charges have been laid against any person in respect of the three missing women.

Gordana Kotevski, 16, was forced into a car on Powell Street, Charlestown, on the night of November 24, 1994, while walking home from the local shopping centre with her aunt.

As a result of the investigation, detectives uncovered other information that prompted an investigation into reports of alleged historic sexual assault offences against three other women dating back to the early 1980s.

Detectives travelled to Queensland and arrested the man on Wednesday afternoon at an apartment complex in Surfers Paradise.

He was remanded in custody at Southport Watchhouse.

“What we’ve done here at the Lake Macquarie Police District is put a team of detectives whose sole job is this review.”

Strike force detectives will apply for the man’s extradition to NSW when he appears at Southport Magistrates Court on Thursday.