No tax on disaster payments for fire-stricken Aussies

admin January 8, 2020 Federal Politics Comments Off on No tax on disaster payments for fire-stricken Aussies 62 Views 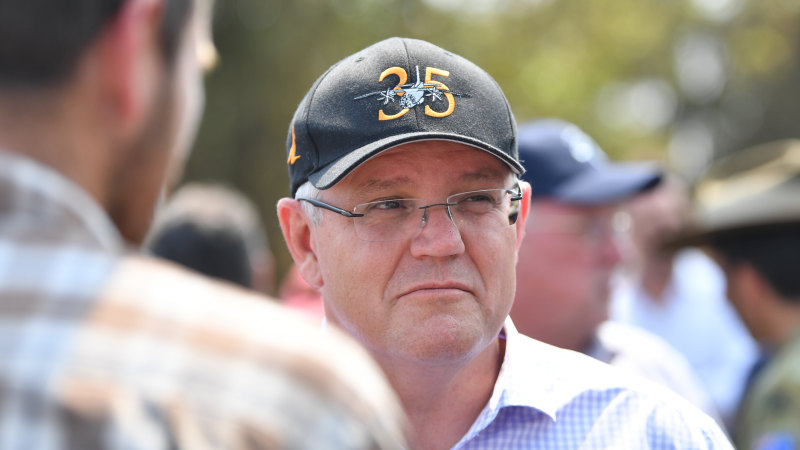 The $2 billion fund is separate from existing federal assistance including a one-off Disaster Recovery Payment worth $1000 for adults and $400 for children, as well as other payments for families and small business owners.

The government had previously announced that its compensation for rural fire service volunteers, worth up to $6000 for each person, would be free of tax.

“The legislation will be introduced in the next sitting of Parliament.”

Mr Morrison also urged Australians to spend their holidays in some of the districts trying to recover from the fires and to accept that they might not recover their deposits if they cancelled bookings.

“If you booked accommodation and you’re now seeking a refund, can you cut them a break?” he said.

“These businesses have been hit very hard and their cash flow positions are not going to be in a position where they’re going to be able to meet every request.”

Opposition Leader Anthony Albanese criticised Mr Morrison for not acting more swiftly to deal with the bushfires but backed the disaster assistance plans.

“Your first priority is to look after people, and the economy works for people, not the other way around,” Mr Albanese said.

“And that’s why any investment we will support in terms of providing that assistance to people.

“I’ve been constructive the whole way through here, including arguing that [the Council of Australian Governments] should have met in November.”

Mr Albanese also noted that he had called for economic compensation of volunteers before Mr Morrison chose to offer the assistance and that Labor had called for more spending on aerial firefighting last March.