Qantas to divert some flights after Iran missile attack

admin January 8, 2020 Business Comments Off on Qantas to divert some flights after Iran missile attack 51 Views 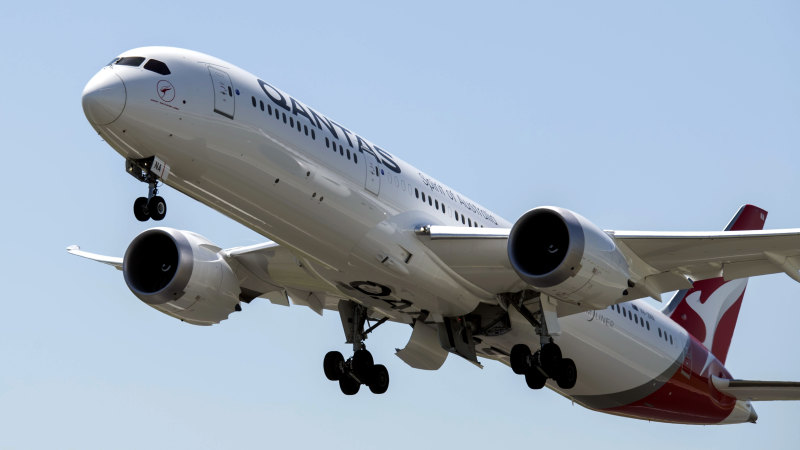 However, 90 passengers will be bumped from Qantas’ 236-seat Boeing Dreamliners on the leg from Perth to London to reduce weight and enable the jet to travel the longer route, a Qantas spokesman said. The detour will add 40 to 50 minutes to the flight time.

Return flights from London can operate with a full passenger load thanks to favourable prevailing winds.

Qantas is considering operating QF9 to London with a fuel stop in Singapore so it can operate with a full passenger load, the spokesman said.

In June Qantas re-routed flights to avoid the Strait of Hormuz and Gulf of Oman after Iran shot down an American surveillance drone, which prompted the FAA to ban US airlines from the area and from flying below 26,000 feet over Iraq.

The FAA said the airspace ban was issued “due to heightened military activities and increased political tensions in the Middle East, which present an inadvertent risk to US civil aviation operations”.

Singapore Airlines said on Wednesday it was diverting all of its flights from Iranian Airspace, while aircraft tracking site FlightRadar24 showed several commercial aircraft, including a British Airways B777, diverting mid-flight to avoid flying over Iran.

Carriers are increasingly taking steps to limit threats to their planes after Malaysia Airlines Flight MH17 was shot down in 2014 by a missile over Ukraine, killing all 298 people on board.

OPSGROUP, which advises airlines on security threats, said the new US airspace bans were “significant”, particularly given that the entire overwater airspace in the region is now unavailable.

Pandemic could push half a billion into poverty: report