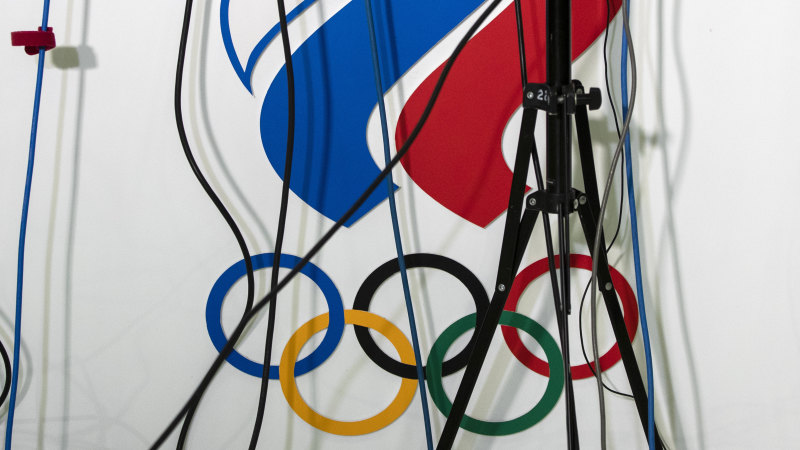 “It was informational only,” IOC spokesman Mark Adams told reporters of the discussions regarding Russia. “We will wait for a decision by CAS before doing that.”

No date has yet been set for a CAS ruling on Russia.

Among the details to be finalised are the size and overall appearance and uniforms for the independent team made up of Russian athletes who are eligible to compete based on their anti-doping record as well as the sports they will compete in.

The IOC, however, has said in recent months it was eager to finalise all the details early to avoid a repeat of the run-up to the 2016 Olympics where Russians were filing appeals days before they were due to compete at the Rio de Janeiro summer Olympics.

Russia, which has traditionally been a powerhouse in many sports, has been embroiled in doping scandals since a 2015 WADA report found evidence of mass doping in Russian athletics.

Many of Russia’s athletes were sidelined from the past two Olympics and the country stripped of its flag altogether at last year’s Pyeongchang Winter Games as punishment for state-sponsored doping cover-ups at the 2014 Sochi Games.

Previous ‘Facing the first Panzer division’: Harrietville bunkers down behind the thin blue line
Next Emergency: Lives and homes under threat as bushfire burns in Baldivis