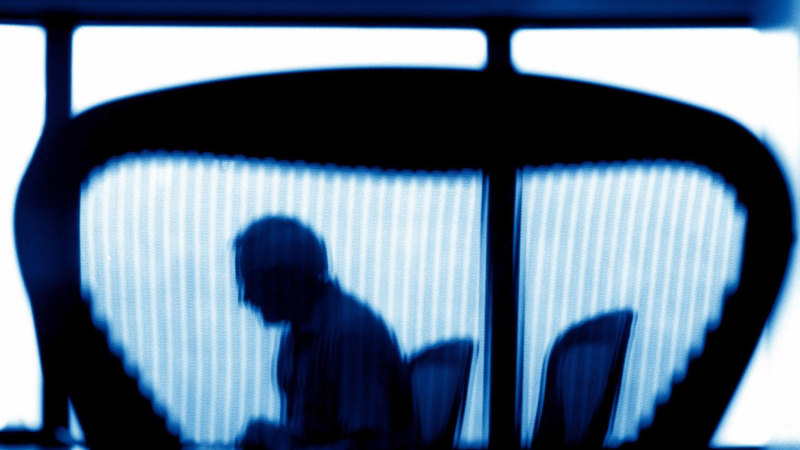 Disturbingly, it was the second scathing report released into WorkSafe by the ombudsman in three years.

WorkSafe does not manage WorkCover claims itself, instead outsourcing it to five claims agents, including EML, Allianz and CGU Workers Compensation.

A month before the report’s release the Andrews government quietly announced a new WorkSafe chairman, chief executive and two new directors. The timing of the report and the new appointments raise questions about what has gone on inside such a large institution that touches so many people.

Questions are also being raised about its NSW counterpart.

Icare, which manages NI, was set up in 2015 after the WorkCover Authority of NSW was dissolved. In 2018 Icare set up a new claims model and reduced the number of claims agents from five to one, EML.

In the words of the Dore report: “The new claims model led to a significant deterioration in the performance of NI, through poorer return to work rates, underwriting losses, no competition and therefore concentration of risk. While investment returns for Icare have bridged the gap in underwriting losses, the current economic environment of low returns does not bode well.”

The overwhelming conclusion was that workers weren’t receiving prompt treatment.

To put this into perspective, the key to getting workers who have been injured back to work as early as possible is early treatment, including effective and proactive management.

It is why the return to work (RTW) rate is the key determinate of the cost of workers’ compensation schemes. If the number of people still off work rises, so does the cost of the scheme.

Dore noted that the RTW rate had plummeted from 96 per cent in 2016 to 73 per cent in 2019. The most obvious conclusion is the new claims model is preventing workers from going back to work sooner.

Dore noted the new claims model was causing cost blowouts and, in financial terms, “the position is somewhat fragile”.

She said the fundamentals of RTW, underwriting and claims management had not met expectations.

Dore warned that the poor underwriting position of NI “is a real risk to the NI’s sustainability”.

McCarthy has become increasingly concerned with the performance of Icare since the introduction of the new claims model in January 2018.

He said while the financial accounts were poor, when combined with the recent claims experience, the underlying picture could be far worse.

“My analysis demonstrates that Icare is shaping up to be one the largest financial disasters in Australian history unless dramatic changes are made,” he said.

Icare insures 284,000 NSW employers and their 3.4 million workers and protects more than $193 billion of NSW government assets, including the Sydney Opera House, the Sydney Harbour Bridge, schools and hospitals.

It means if things go wrong, it will have a material impact on employers, workers and the broader NSW economy.

McCarthy’s concern is that if actuarial assumptions fully reflected the dramatic deterioration in the claims experience, claims reserves would need to increase by a whopping $4.5 billion, which would result in a deficit of up to $3.5 billion for NI.

Icare is shaping up to be one the largest financial disasters in Australian history unless dramatic changes are made.

Currently, NI has a surplus of $1.6 billion. McCarthy said it would also dramatically reduce the funding ratio – assets divided by liabilities – to 87 per cent instead of the stated figure of 109 per cent.

Insurance is a complex and opaque business. It is full of jargon, estimates and assumptions. Even definitions can be slippery and open to interpretation.

It should be little surprise then that such an important definition as the return to work rate would be calculated differently by Icare and the regulator.

That such discrepancies are tolerated goes some way to explaining why Icare can continue to back a claims model that has attracted criticism not just from Dore but experts such as McCarthy (and most others involved with the scheme including many employers, unions and other professionals active in the scheme).

Icare’s response to the Dore report was illuminating. “While overall we welcome the report and its recommendations, it is disappointing the report didn’t present a true reflection of the overall performance of the Nominal Insurer and omitted some key facts,” it said.

“Specifically, assertions that link the funding ratio deterioration to the establishment of Icare and the design of the claims model are not correct. Funding ratio changes from June 30, 2015, are largely the result of legislative and regulatory reforms, and external economic factors.”

But it fails to explain the deterioration in RTW, which is driving up all costs in the scheme.

Workers’ compensation is meant to be a safety net for injured workers. NSW and Victoria clearly have a long way to go.