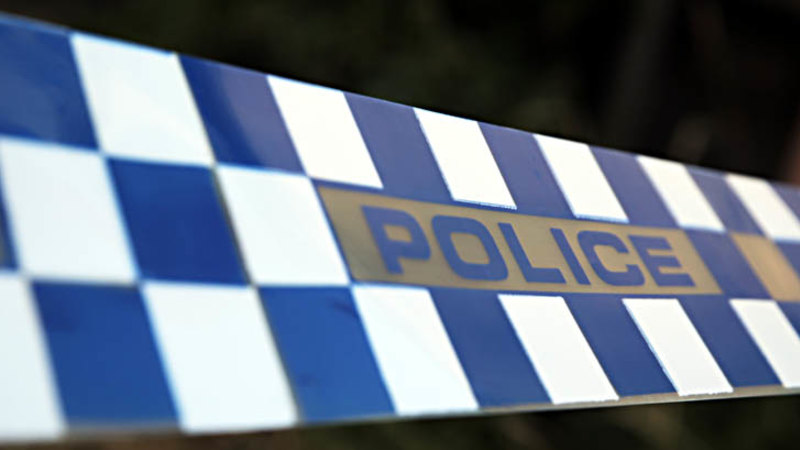 A woman in her 30s has died after the car she was driving collided with a truck in Dadswells Bridge, near Horsham in the state’s north west.

Witnesses told police the woman was leaving the carpark of a tourist attraction on the Western Highway at about 3.20pm on Sunday afternoon when her car struck the truck.

Emergency services arrived a short time later, but the woman died at the scene.

The driver of the truck, who was uninjured, stopped at the scene and has spoken with police.

Dadswells Bridge, is located in the Wimmera, 265 kilometres north west of Melbourne. Situated midway between Stawell and Horsham, it is known for its Giant Koala tourist attraction.

Police are continuing to investigate the circumstances of the collision.

Anyone who witnessed the crash or with further information or dashcam footage is urged to contact Crime Stoppers on 1800 333 000 or submit a confidential report at www.crimestoppersvic.com.au