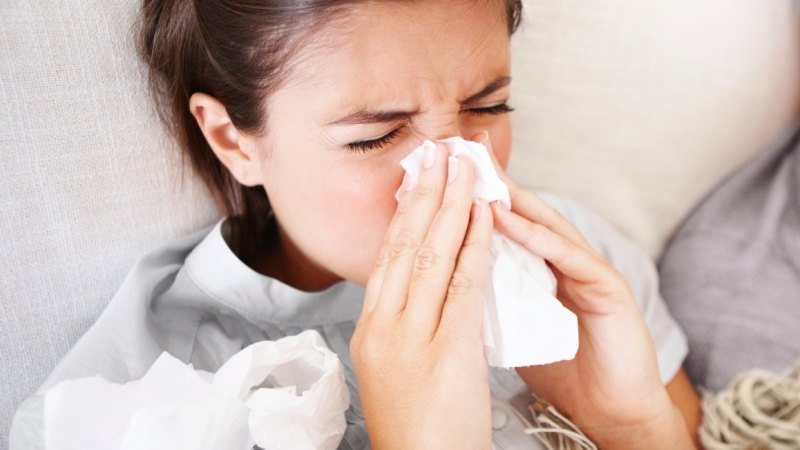 The state Health Department confirmed 2019’s numbers were the highest annual number of influenza notifications in Queensland since the disease was made notifiable in 2001.

Queensland University of Technology public health expert Gerard Fitzgerald said the likely reason for the unusually high number was an early spike in flu cases in May.

“That was what was unusual [about this year’s flu season], there was a very early peak,” Professor Fitzgerald said.

“The peak is usually around August, and this year also saw a peak in August, but it started much earlier than previous years, which led to many more cases.”

Professor Fitzgerald said the reason for that was complex, but probably related to a serious outbreak in Hong Kong early in the year.

“There was a fairly severe outbreak in Hong Kong in January, and there were a number of deaths associated with that there,” he said.

“So it may be that we picked up on the northern hemisphere trends earlier than usual.”

Health authorities base the composition of the annual flu vaccine on the major strains that have been doing the rounds during the northern hemisphere winter.

The jab is usually available by April, however local vaccination programs often take place as late as July, which Professor Fitzgerald said might have caught people off-guard.

The state government was publicly urging people to get the vaccine at the start of May, however by the end of the month there were localised shortages of the vaccine because of the “unprecedented” demand.

The federal government had to order 400,000 extra shots as a precaution.

Australian Medical Association Queensland president Dilip Dhupelia said people should get vaccinated with the 2020 flu shot as early as possible to prevent a repeat of 2019’s horror season.

“Last year’s influenza season started particularly early, partly caused by people returning from overseas where immunisation programs may not be as formalised and mature as Australia’s,” Dr Dhupelia said.

“The World Health Organisation has recommended the composition of influenza virus vaccines for 2020 for the southern hemisphere and my message is for people to get immunised as soon as the vaccine is available.”

So far this year, there have been 110 lab-confirmed cases of influenza, slightly fewer than the mean of 143 cases for the same time over the past five years.