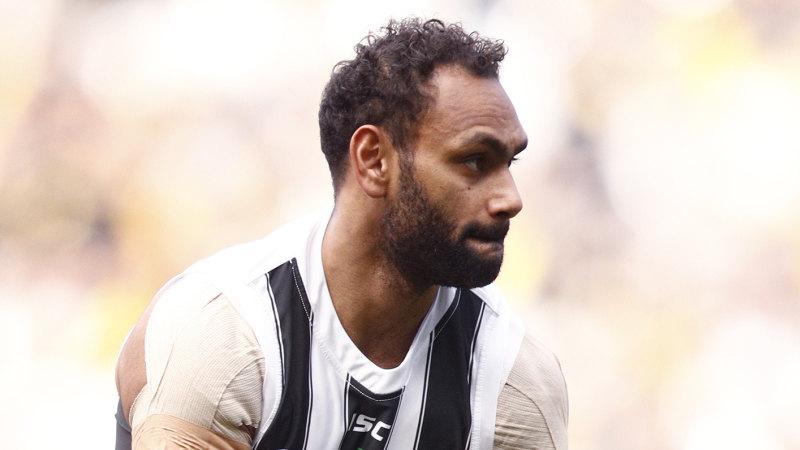 “While Trav will miss some early rounds of the season, we’ll have a better idea of his return date once he’s out of surgery.”

The former premiership Cat has played 83 AFL games for the Magpies, including 16 last year, but did not play in the club’s two finals, against Geelong and Greater Western Sydney.

Varcoe was already facing a significant fight to regain his spot, for the Magpies have a deep list heading into a season where they will seek redemption for a shock finals exit.

He has played as a defensive forward who can kick goals but the Pies’ most potent attack is likely to feature Jamie Elliott, Mason Cox, Jordan De Goey, Josh Thomas, Brody Mihocek and Jaidyn Stephenson. Callum Brown and Chris Mayne are among those also fighting for a berth.

The Pies already have Dayne Beams (mental health) and Levi Greenwood (anterior cruciate ligament) facing a delayed start to the season, while Lynden Dunn, who they are considering taking in the pre-season supplemental selection period, is still on the comeback from knee surgery.

Meanwhile, Gold Coast co-captain Jarrod Witts has had surgery on his left foot but the Suns believe he could be ready for next month’s Marsh Community pre-season series.

Witts was hurt while training during the Christmas break, but general manager of football operations Jon Haines said the reigning club best and fairest would continue to have a significant impact on the group.

“It was a really innocuous and unfortunate incident for Jarrod. He has led from the front throughout the pre-season so far, setting a great standard for the group around him and we have no doubt this incident won’t restrict the significant influence he has on the playing group,” he said.

“We know that he will attack his rehabilitation with the utmost professionalism, and we look forward to having him back in the lead up to round one.”

Witts has played 62 of a possible 66 matches since crossing from Collingwood in time for the 2017 season.