Rockets target Iraqi military base where Australian troops are stationed 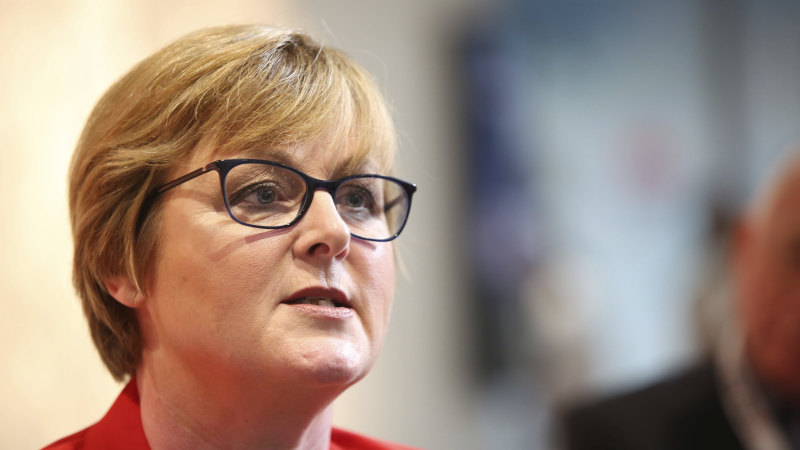 “Yes we do have nearly 300 troops in the base … [but] all Australian personnel have been accounted for and safe, and in fact we didn’t have any personnel in the vicinity of the attack.”

Asked whether Australia was reviewing its presence in Iraq in the wake of the US-Iran tensions, she said: “We are always closely monitoring what is happening in a very volatile region of the world.”

“Every week [we] review that at the national security committee of cabinet.”

Multiple reports said at least two Katyusha rockets were fired at the base on Tuesday night local time.

Iran has also admitted its military shot down a Ukrainian passenger plane, which it had blamed on human error.

Australia has so far committed to staying in Iraq to stop any resurgence of the terrorist group Islamic State after the country’s parliament called for the expulsion of coalition troops from the country.

Senator Reynolds said she could not comment on whether the latest rocket attack came from Iran-backed militia.

She said Australia was working closely with the US and other Coalition partners to ensure its troops were kept safe amid the escalating tensions.

“Australia has been very strong in urging all parties to show restraint and to work to de-escalation of the tensions that currently exist in the Middle East,” she said.

“We are there, in Iraq, to counter Daesh and ISIL, which is not only a threat to the people of the Middle East, but also they remain a clear threat to Australians both overseas and here in Australia.”

Salads should be messy ‘portals for discovery’, not a convenient takeaway for the ‘cubicle class’

Like Canberra, Washington DC is often used as a synonym for politics and politicians. As …