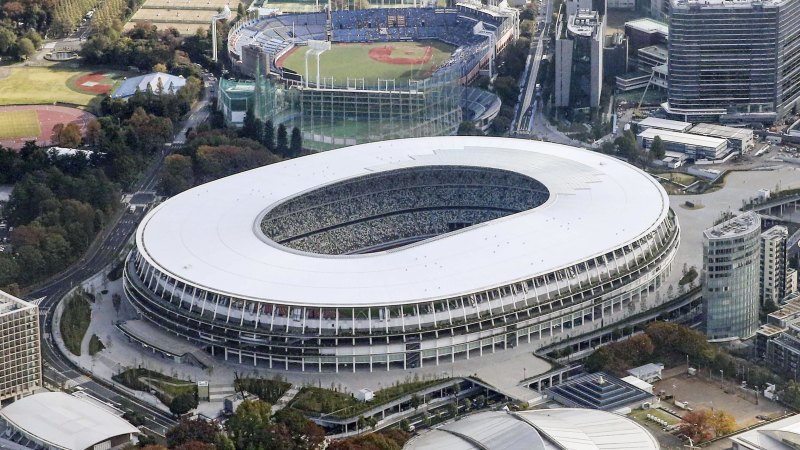 With the ABC and SBS already offering two HD channels, that now leaves Network Ten as the last one of Australia’s five major broadcasters still only offering a single HD channel.

It’s great news for sports fans, as Seven and Nine own the broadcast rights to the lion’s share of Australia’s major sporting events, but have been forced to play an awkward HD juggling game. Now that both broadcasters offer two HD channels, AFL and NRL fans no longer need to worry about their team being relegated to a secondary SD-only channel in some states, says TV Tonight editor-in-chief David Knox.

“A few years ago 7mate was broadcast in HD in Sydney and Brisbane, in order to accommodate the AFL, while the primary channel was still in SD,” Knox says. “It was very frustrating for viewers of shows like Downton Abbey and Home & Away.”

Of course the big picture is that Seven is now armed with two HD channels for the Tokyo Olympics in July; a first for Australian free-to-air television, says TV Blackbox viewer advocate Steve Molk.

“The death of 7food was a mercy killing on Seven’s part, it was getting thumped by SBS Food,” Molk says.

“All the networks treated their secondary channels as second-class channels for so long and viewers have suffered for it but, with two HD channels to accommodate major sporting events,
we’re finally seeing the networks fully deliver on the multi-channel promise they made 20 years ago when digital TV first launched in Australia.”

This year every AFL match broadcast by Seven will be shown in HD in every capital city which has both 7HD and 7mate HD, confirms Seven’s director of content scheduling Brook Hall.

“Seven is home to the biggest winter and summer sports, it’s long been our intention to bring our premium sports coverage to viewers across the country in HD,” Hall says. “We’re excited to have a national HD sports offering in time for the launch of the 2020 AFLW season and the AFL Premiership season beyond that.”

“Seven’s plans for the Tokyo 2020 Olympic Games will be unveiled closer to the time.”

For now, Seven and Nine also continue to broadcast 7mate and 9GEM in standard-def. The new HD channels rely on the MPEG-4 video format which is not compatible with Australia’s earliest HD televisions, set-top boxes and personal video recorders. Any home entertainment gear sold in the last 10 years should be MPEG-4-ready, including any device bearing the Freeview logo.

Adam Turner is an award-winning Australian technology journalist and co-host of weekly podcast Vertical Hold: Behind The Tech News.

Aussie AAA game director on going indie, then being acquired by Google

But while the game won’t be on sale until Tuesday, January 28, its early showings …