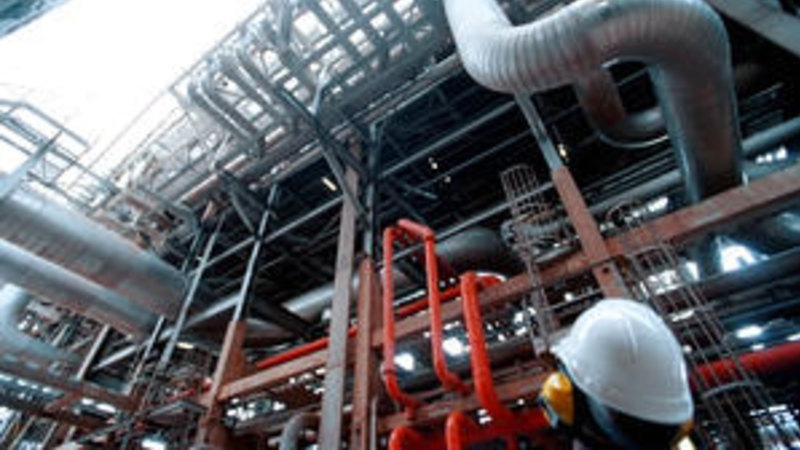 Still, the petroluem major reported a “solid result” for the fourth quarter, particularly from strong production at its Greater Enfield project in WA.

Sales revenue was up 12 per cent on the previous quarter to $US1.304 billion ($1.9 billion), while production nudged up 3 per cent to 25.7 million barrels of oil equivalent.

That included gaining a green light earlier this month on its $US4.2 billion project in Senegal, expected to produce its first oil in 2023.

“We also marked some outstanding achievements for the Scarborough development off Western Australia, with a 52 per cent increase in the estimated gross contingent resource and a head of agreement with BHP which includes a tolling price for the processing of Scarbourough gas,” he said.

Ms Duhe said Woodside was in a period of “transformational growth”.

“These projects are actually going to reset our company for decades because LNG projects have a really long lifespan,” she said.

Earlier in the week, Mr Coleman said the LNG sector had copped an unfair ‘black eye’ in the climate change debate that had increased during the bushfire crisis.

RBC Capital Markets analyst Ben Wilson said the rate of production ramp-up from Greater Enfield was a little slower than expected which contributed to a “minor 3 per cent miss on our numbers.”

“Woodside has reported a more-or-less in-line result at each of the production, sales and revenue lines,” he said.

Ms Duhe said the 66-year-old company would benefit from a “supply gap” in the gas market when its major developments come online in the early to mid-2020s.

“There’s a little bit of a supply overhang in the global markets,” she said.

Woodside was constructing large offshore and onshore facilities at historically very low costs. “We’re hitting the low points of the cost cycle to meet the high point of demand,” she said.

Professor Mary-Louise McLaws, an epidemiologist who is a member of the World Health Organisation’s COVID-19 …