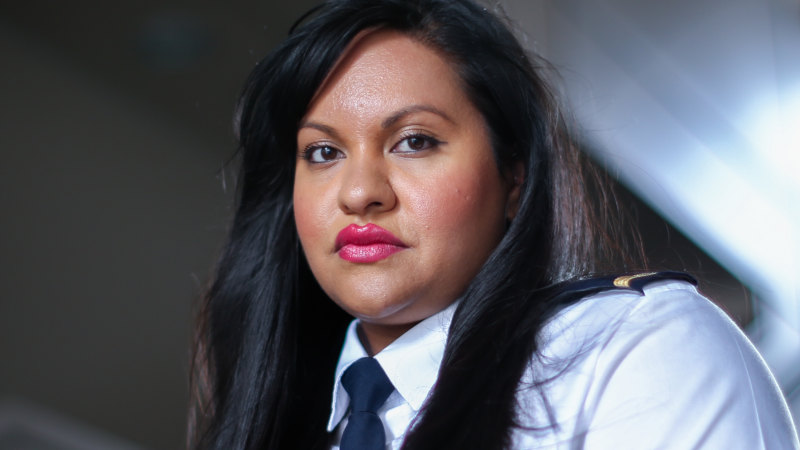 The skills authority found Soar Aviation was not adequately supporting the needs of individual students, wasn’t meeting the requirements of the training package, and did not have appropriate assessment processes and practices.

Soar Aviation strongly rejects the findings, saying they are “based on errors of fact”. The company will seek a review and may take its case to the Administrative Appeals Tribunal.

But Ms Somers said she would have pursued legal action through Gordon Legal even if the course had continued.

She has $77,500 in government VET loans and that figure doesn’t take into account extra training she has had to make up for the course she said was not “fit for purpose”.

“I knew what I had enrolled in was very different from what I was actually getting,” Ms Somers said.

She believed the course would get her a recreational and commercial pilot licence. But she claims the commercial aspect was rescinded once the cut off date to withdraw from the course, without being billed, had passed.

Ms Somers claims students were told they would be fast-tracked to a separate course to then work towards getting a commercial licence.

“I had not enrolled to undertake … in my opinion, an inferior qualification to do the recreational pilot certificate.”

She alleges students were not properly trained or provided with the tools to learn and that flight lessons were repeatedly cancelled.

A spokeswoman for Soar Aviation declined to comment on claims involving individual students.

According to the skills authority, Soar Aviation said students’ completed units would be recognised if they enrolled with a new aviation institution.

“Concerns that have been raised by students relate firstly to whether the content of the course was delivered in accordance with the requirements of the course, whether the training that was provided was at an adequate standard, and whether the students were trained in the right types of aeroplanes to allow them to proceed further with their studies towards commercial aviation licences,” Mr Naughton said.

“We’re [also] looking at whether there have been representations made by Box Hill Institute and Soar that may be misleading and deceptive.”

Mr Naughton said Gordon Legal had asked for a meeting with both organisations but has not heard back.

A spokeswoman for Soar Aviation said it provided the highest level of training and safety, with 70 students obtaining their diploma through Box Hill Institute.

“We are confident that we are compliant in all areas of support for students, in training and assessment strategies and in regulatory compliance and governance,” a spokeswoman said.

She said Soar Aviation and Box Hill Institute had only recently reviewed their procedures.

Box Hill Institute said it deeply regretted the situation and would help students navigate it.

“We have appointed dedicated aviation student liaison officers to help students explore their options. We are actively working with our stakeholders to address the outstanding matters.”