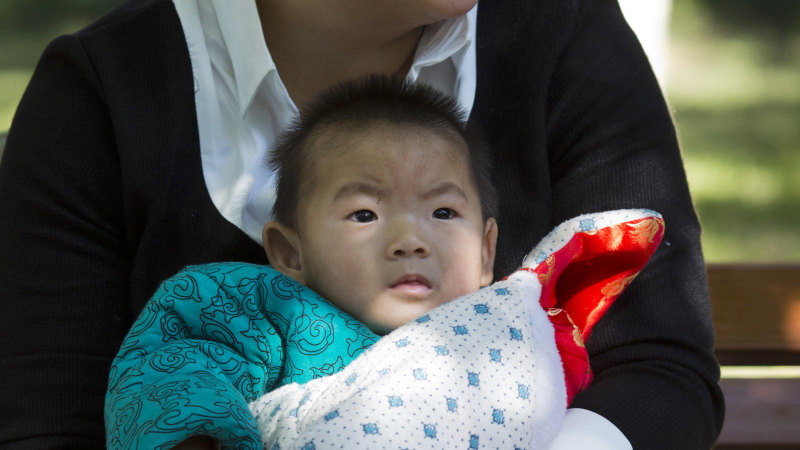 Chinese authorities abolished the “one-child” policy in 2015, allowing couples to have two children. The edict, imposed in the late-Seventies, was aimed at combating fears about whether the economy could support a rapidly growing population.

Many experts hailed the policy’s end as too little, too late. Now, even though couples can have more children, many wait, if they have them at all, due to the high cost of living. Divorce rates are also climbing – last year, about three million couples filed for divorce – while many women choose to stay single.

The trade war with the US has also led to China posting its weakest levels of growth in nearly 30 years.

Figures yesterday showed the Chinese economy has slowed, with 6.1 per cent GDP growth, from 6.6 per cent in 2018. Though still strong by global standards, and within the government’s target range, it was the weakest expansion since 1990.

Previous A blow to the head makes an instant hero in India
Next Sport Thought: Is signing Grundy for seven years too big a risk?