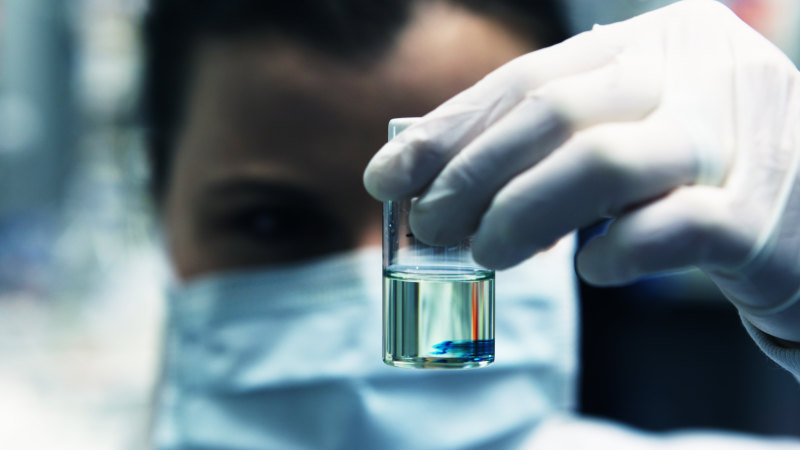 Most of them are studying in the science, technology, engineering, maths and medical fields, with many supported by scholarships.

The delays have prevented them taking up jobs, separated couples and cost some students their scholarships, the students said. Using publicly available visa processing data, the students said Chinese postgraduate students were less likely to get their visas than applicants from other countries.

Chinese international students are subject to the same requirements as other students, the spokeswoman said, and applicants are overwhelmingly likely to get their visa. Processing times for Chinese students, which includes undergraduates, are no longer on average than those for other students.

How long students wait depends on a “complexity of assessments in relation to health, character and national security requirements,” the spokeswoman said.

Chi Ming, whose long-term girlfriend’s visa has been delayed since August, forcing her to reapply for a scholarship, said his partner’s life was in limbo while she waited to hear whether she could come to Australia.

“During this waiting period, since you have no idea when the result will be released, you cannot be involved in a long term job,” said Chi Ming, who declined to give his real name due to concerns his girlfriend’s application might suffer.

A geologist who has been waiting for more than a year for his visa said he was afraid an element of his work involving natural uranium reactions in stone had been misinterpreted as having nuclear applications.

But, the geologist said, “it’s just to count how many fission tracks are in the stone to tell you how old is the stone”.

John Fitzgerald, a China expert at Swinburne University, said Australia was right to carefully scrutinise the research students it allows into the country because the Chinese government selects students to go overseas through its scholarship programs whose research interests align with its priorities.

“It’s not just about defence at all, it’s also about geo-strategic competition on innovation,” Professor Fitzgerald said.

Jia Xu, another student who spoke under a pseudonym and is hoping to study at Monash University, said he appreciated Australia could reject his application for its own reasons. But he is angry the government has provided so little information on the progress of his application, beyond a status in an online account.

“Even though they have the right to reject me, they just let me wait and didn’t tell me any reasons,” Mr Xu said.

Previous Fire-ravaged residents to get up to $75m in clean-up help
Next ‘Dangerous conclusions’: Super research denounces rise to 12 per cent