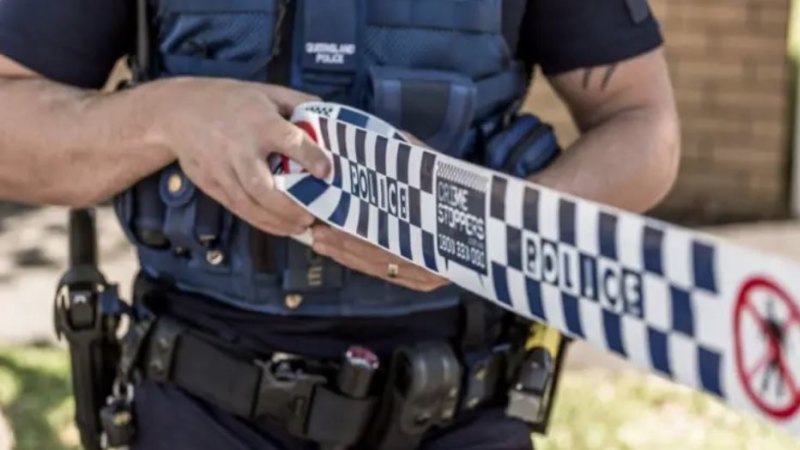 A man in his 20s has been arrested in connection to a suspected murder in a Balcatta home, after he walked into a police station in Perth’s north on Saturday afternoon.

Police said the man walked into Mirraboooka police station around 12.15pm, prompting police to rush to a home in Barker Avenue, where they found a seriously injured person.

The person was transported by St John Ambulance to Royal Perth Hospital, where they were pronounced dead.

An investigation into the circumstances surrounding the person’s death is ongoing, with Homicide Squad detectives taking charge of the probe.

The vehicle the man drove to the police station has been seized to be examined, and forensic crews have been sent to the Barker Avenue home.

The victim is yet to be formally identified.

Police have called on anyone with information regarding the incident to contact Crime Stoppers on 1800 333 000 or report the information online.

Previous ‘Like soap’: Heavy rainfall and debris creates havoc on the roads
Next Thousands flock to second climate change rally in Melbourne