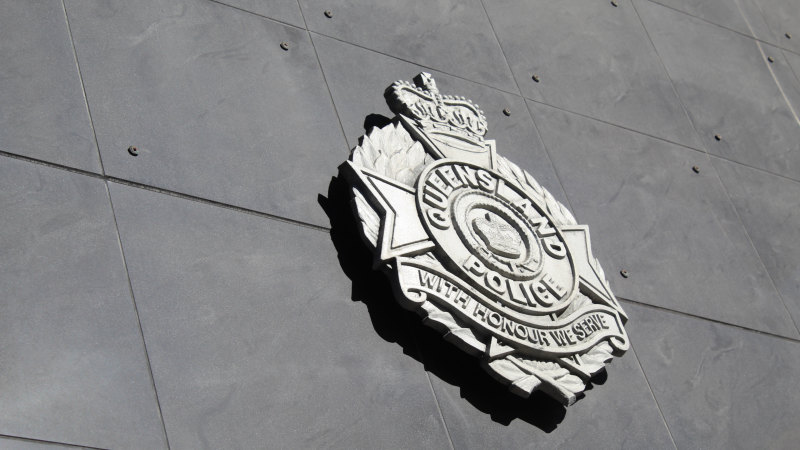 Police have found a toddler whose disappearance from the Ipswich suburb of Raceview sparked an amber alert.

In an alert issued about 5.45pm on Saturday, police called for urgent public assistance to find the one-year-old boy, who they warned may have been at “significant risk”.

Police said he was seen being pulled from his mother’s arms at an address in Raceview about 11.30am on Saturday.

Shortly before 7.30pm, police confirmed the boy had been found.

“Police would like to thank the media and the public for their assistance,” they said.