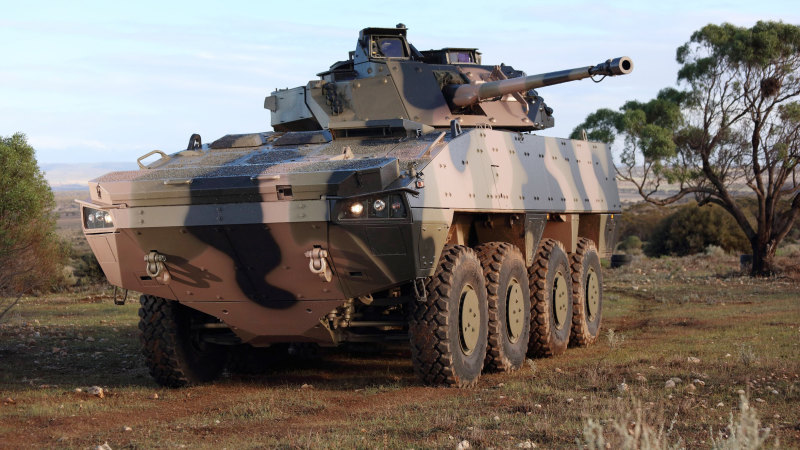 The struggle to attract and retain workers comes as Defence embarks on a building and acquisition program totalling more than $200 billion over the coming decade.

At the same time, NSW and Victoria have committed to spending more than $120 billion on infrastructure projects over the next four years.

Defence highlighted continuing shortages of skilled workers for its land programs because of competition from the Victorian government and the private companies involved in the large infrastructure projects in that state.

The quarterly Defence report for June last year, which is not released publicly, reveals 22 of its 41 key projects have been given “red” ratings for when they will achieve their initial or final operational capability.

The three new projects on the list are the $9.1 billion Air Warfare Destroyer project, the $1.44 billion project to acquire 10 new airlift aircraft, and a $50.7 million upgrade to the early warning radar system across northern Australia.

Opposition assistant defence spokesman Pat Conroy said it was “very worrying” that $10.6 billion in projects went from a green to a red rating in a three-month period.

“We now have 22, or 54 per cent, of the most critical 41 acquisition projects experiencing significant schedule delays or at risk of delay.”

Australian Strategic Policy Institute analyst Marcus Hellyer said Australia needed to move beyond the “squabbling for jobs” and “state parochialism” and look at the defence industry as a “national enterprise”.

“With the states’ big investment in infrastructure projects, everyone is competing for the same resources.

The Morrison government has delayed a decision on whether to move full cycle docking of Collins class submarines from Adelaide to Perth.

In the report, Defence said changes were needed to the maintenance work to address “growing workforce demand”.

“There is an emerging workforce risk across Defence and Industry. The nationwide competition for skilled resources, across the various public and private sectors, is driving counterproductive behaviours to attract scarce resources,” the report said.

“Early intervention to ensure a balanced, prioritised workforce across sectors, able to meet the demands of projects of national significance and our sovereign industrial capabilities, should be a priority for review.”

In his foreword to the report, Defence Department deputy secretary Tony Fraser said a “changing strategic outlook and pace of technology” had prompted a rethink on what capabilities would be needed in the future.

As part of research into how koalas recover after fires, Dr Ford and her colleague, …