Seating plans for the knights of now

admin January 19, 2020 National News Comments Off on Seating plans for the knights of now 61 Views 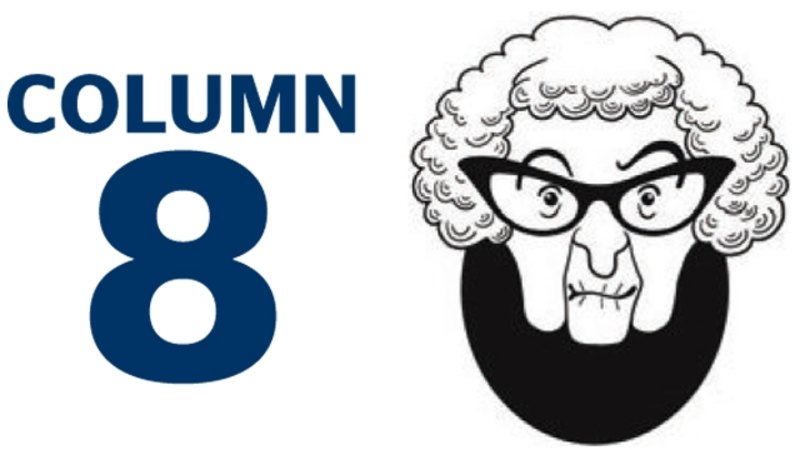 Peter Moran of Oak Flats observes: “Kevin Hunt must have only seen oversized vehicles (C8) on dual carriageways where, if only one escort is required, it will travel behind the load. On single carriageway roads, the escort will be in front. In the event multiple escorts are required, there will always be at least one front and rear regardless of the road type.”

“The role of the escort following an oversize vehicle (C8) is to block traffic from overtaking as the oversize vehicle approaches a bridge, so that it can transit the bridge in the centre of the road,” says John Boddington of Dalton. “This prevents unseemly comment and finger signals as stupid drivers get bounced along the rails.”

Whilst in Central Queensland last November, Mike Fogarty of Weston (ACT) discovered the joy of Bundaberg Ginger Beer and Myrtle (non-alcoholic), one of a range of soft drinks they make, but he has yet to find it down south. “This is disturbing and any reports of its local availability would be appreciated. Otherwise, I will launch a Section 92 restraint of trade against them for not exporting it here.”

According to Rosemary Seam of Kempsey, the predilection for round tables (C8) among politicians might be because they “see themselves as gallant knights of yore”. Warren Menteith of Nyatnyatan (Bali) goes further. “According to Arthurian legend and up to today they’re supposed to show all are equal. Bulldust,” he writes. “Everyone knows who the boss is no matter where he or she sits. The contender will sit diametrically opposite. Traditionally supporters sit on the right-hand side.”

Rosemary O’Brien of Ashfield believes the idea of a round table (C8) is so that “all the bright sparks can be heard”. She imagines the alternative as someone “being seated down the far end of an oblong table of pollies, after the gloomy ‘I declare this meeting open’, arm-waving and yelling in vain”.