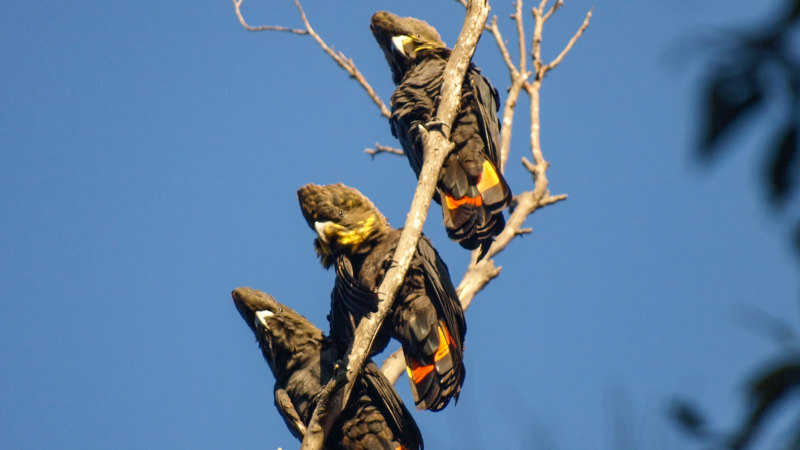 Professor Wardle said the fires would raise the threat level for currently threatened species while other species that were yet to have their threat level assessed would move into the threat category.

The department acknowledged the fires might have put at risk some species that weren’t previously threatened.

“Many species not currently listed under national environmental law will have had much of their range affected by the fires and, in some cases, that impact may mean that these species have become threatened. The department will be considering assessments of these species in the near future,” the department said.

The Environment Protection Biodiversity Act requires that species listed as threatened have ongoing assessments made of the population’s health and its habitat. Non-threatened species do not receive as much attention and could suffer significant decline before it is detected.

The vast majority of threatened species hit by fires are plants, which Professor Wardle said could escape public attention.