Australian detainee says she rejected invitation to spy for Iran 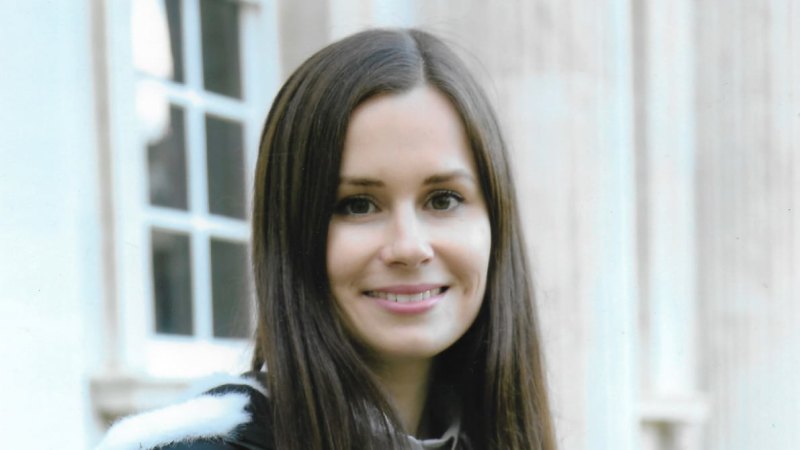 She is serving a 10-year sentence but has described being shown two conflicting sentences: one outlining 13 months’ imprisonment and the other a decade-long term.

Ten letters seen by British media outlets, written in crude Farsi, were sneaked out of the prison.

In a letter to her “case manager”, Dr Moore-Gilbert wrote: “Please accept this letter as an official and definitive rejection of your offer to me to work with the intelligence branch of the Iranian Revolutionary Guard Corps.

“Under no circumstances will I be persuaded to change my decision.

“I am not a spy. I have never been a spy and I have no interest to work for a spying organisation in any country. When I leave Iran, I want to be a free woman and live a free life, not under the shadow of extortion and threats.”

A spokesman for the Department of Foreign Affairs and Trade said Dr Moore-Gilbert’s case was a “very high priority”, with embassy officials securing two consular visits in recent months.

“The Foreign Minister has raised the case with her Iranian counterpart, Foreign Minister [Mohammad Javad] Zarif, in letters and face-to-face meetings, including as recently as their meeting on 16 January in New Delhi,” the spokesman said.

“While we continue to work towards her release, we are doing everything possible in relation to the conditions of her imprisonment. That includes reinforcing that consular officials from each of our countries have the right to visit and communicate with detained nationals without unreasonable delay.”

Dr Moore-Gilbert’s letters are variously addressed to three men. One, named Mr Vasiri, is thought to be a deputy prosecutor in the Iranian judiciary, while Mr Ghaderi and Mr Hosseini are thought to be mid-ranking officers in the Islamic Revolutionary Guard Corps (IRGC).

In the letters, Dr Moore-Gilbert referred to meetings with these men, who appear to have influenced her treatment in prison, including being allowed access to books.

The prison section she is being held in is reportedly run by the IRGC, while her case is managed by the judiciary.

Dr Moore-Gilbert detailed the conditions she had endured while incarcerated.

In a letter written last July, she said: “I’m taking psychiatric medications, but these 10 months that I have spent here have gravely damaged my mental health.

“I am still denied phone calls and visitations, and I am afraid that my mental and emotional state may further deteriorate if I remain in this extremely restrictive detention ward.”

Dr Moore-Gilbert also used the letters to protest her innocence, saying she had been the victim of “fabrications and trumped-up accusations”.

On September 18 she wrote about having food allergies.

“I cannot eat most of the food coming out of Ward 2A’s kitchen … I am entirely alone in Iran. I have no friends or family here and in addition to all the pain I have endured here I feel like I am abandoned and forgotten.”

She recently smuggled another letter from the prison in which she begged Prime Minister Scott Morrison to secure her freedom.

Previous ‘Pay the rent’: Invasion Day protesters urged to hand over cash at march
Next Bushfire loans, grants should be easier to get, small businesses say