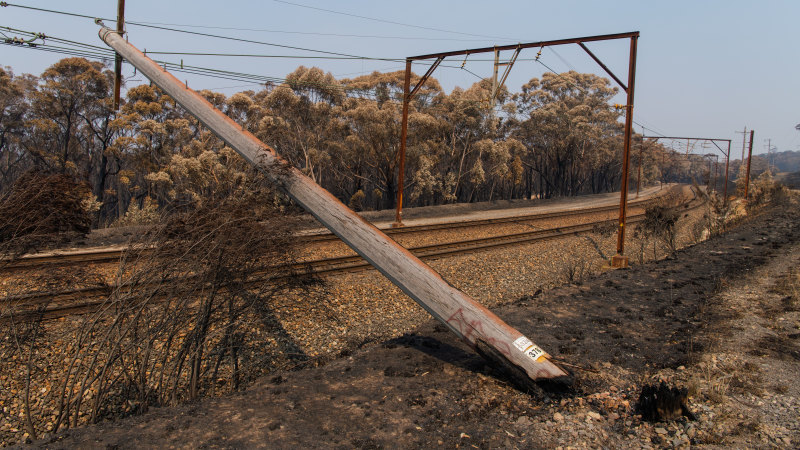 “Our part in that effort is going to require efficient, durable, trade-neutral climate policies across the economy, very much including the electricity sector.

“The ministerial roundtables on bushfire response are a great opportunity to start this conversation.”

While the fires hit local connections to many towns and left thousands without power for days, Mr Taylor said industry and emergency agencies had co-operated effectively to prevent widespread damage.

“Over the last few weeks, electricity and network businesses have mobilised hundreds of staff, and worked closely with the Morrison government, the ADF (Australian Defence Force) and emergency services personnel to defend key generation assets and repair damage,” he said.

“Their tremendous efforts have seen power restored to tens of thousands of customers across impacted communities.”

“The roundtable is a good opportunity to discuss how resilience can be achieved without blowing out costs for consumers,” Mr Memery said.

“Any discussion about energy resilience at the roundtable should keep in mind that energy is an essential service, people should be able to access it sustainably and at least cost, and any costs of creating a more resilient energy system should be shared fairly.”

Mr Memery said standalone power systems (SAPS) that typically run on solar generation and can supply single households and up to a local “mini-grid” could increase the energy network’s resilience to climatic disasters.

“SAPS are commonplace and mature technology, but the rules, regulations, consumer protections, competition arrangements and standards are far from fit-for-purpose for their wide deployment, especially for SAPS to replace powerlines,” he said

“SAPS are viable alternatives to grid power, and in remote areas they can be preferable to building new powerlines where they are more reliable and cost-effective, and less vulnerable to fires, floods and high winds.

“Allowing network businesses to replace long skinny powerlines with SAPS … can save all consumers money though lower socialised costs, but current regulations don’t allow that.”

On the weekend beginning on January 4, AEMO was forced to contract emergency back-up power to avoid large-scale involuntary power cuts across NSW after a fire in the Snowy Mountains damaged two substations and cut the transmission link with Victoria.

A similar blackout threat just days before was narrowly overcome in Victoria when air conditioners went on across the city as the temperature topped 40 degrees.