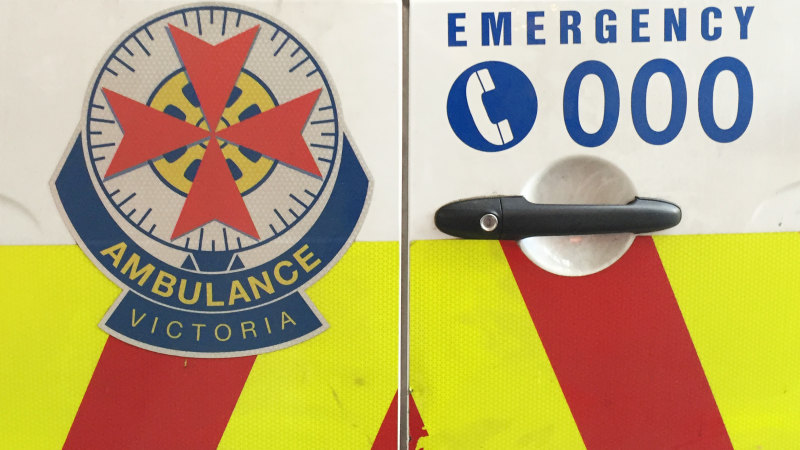 A man has died after 3.6 tonnes of panels fell onto the shipping container he was in.

The 56-year-old production manager was unloading the stack of panels at a Carrum Downs truck body manufacturing business in south-east Melbourne on Tuesday morning.

WorkSafe Victoria believes he was inside the container when the panels crushed him against its wall about 10.37am.

His is the third workplace death so far this year, one more than at the same time last year.

A spokeswoman from Ambulance Victoria confirmed paramedics were called to the scene.

Credit:Matt Golding Businesses and residents on Mount Buller were advised on Thursday afternoon that increased …