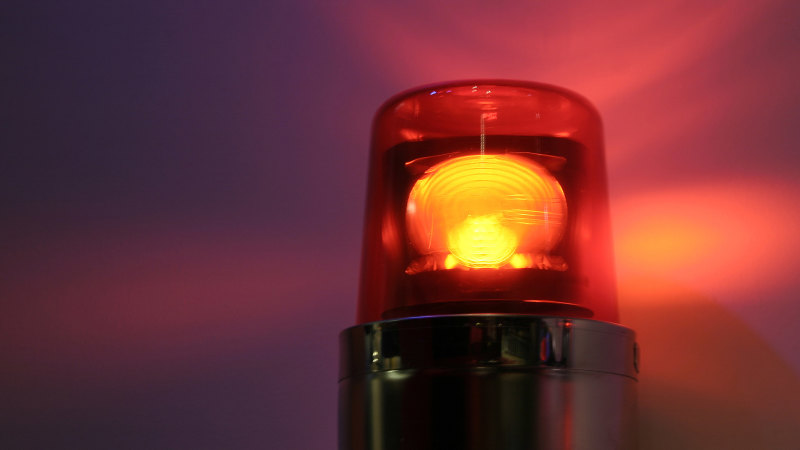 Six high school students have been hospitalised after a bus crash in the rural Victorian town of Nelson, close to the South Australian border.

Police believe the bus lost control and rolled onto its roof on Port-Nelson Road, near Black Swan Road, about 4.25pm.

Six students were taken to hospital, a police spokesman said.

Three of those students were taken by ambulance to Mount Gambier Hospital, an Ambulance Victoria spokeswoman said.

Another two students were flown to hospital.

Previous Police corruption compromised Mokbel cases, former top cop says
Next Steve Smith likely to bat at No.3 or even open for Sixers