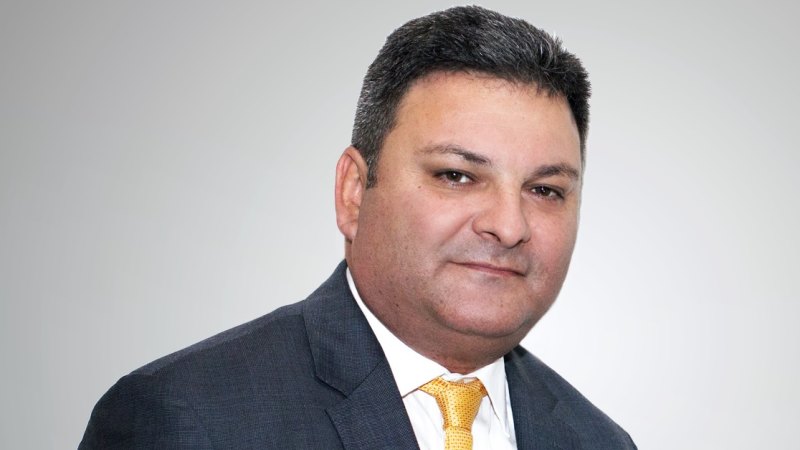 ISignthis was forced into an indefinite trading halt in October by the ASX with the support of the Australian Securities and Investments Commission (ASIC) amid ongoing inquiries into the company.

In its November report, ISS ESG specifically cited the ASX-listed company’s response to ASX queries that month in downgrading the company to “not prime”.

ISignthis conceded it had “made a mistake and misclassified most of its revenue in its half-year disclosure ending 30 June 2018, presenting one-off revenue as recurring,” said the ISS ESG report.

On December 14, ISS ESG reviewed the decision and reinstated the prime rating but flagged the potential downgrade pending the outcome of the ASX investigation.

“The potential assessment of the case as ‘severe’ would lead to a downgrading of the overall rating grade to C- (not prime),” said Matthias Bonning, managing director with ISS ESG.

An iSignthis spokesman said the company challenged the downgrade, which was subsequently reversed.

“ISS was given information from a non-authoritative source. The proposed downgrade was sent to iSignthis as a draft for comment by ISS. When iSignthis challenged the source and presented evidence in support of iSignthis, ISS reverted. The issue was resolved promptly within days, and ISS dealt with the matter professionally,” the spokesman said.

The clarification from ISS ESG, which focuses on the environmental and social profile of a company, came the day after iSignthis again touted its prime rating to investors.

“ISS, which is the world’s leading global provider of corporate governance and responsible investment solutions, market intelligence and fund services, and editorial content for institutional investors and corporations, interacted with the company to produce its report,” said the email update from iSignthis founder and chief executive John Karantzis.

ISS head of research Vas Kolesnikoff said: “The rating is a holistic measure that covers the company’s entire environmental, social and governance performance, and cannot be considered an audit of the company’s accounts or statement of investment soundness.”

Mr Karantzis confirmed the company was profitable during the financial year which ended December 31, despite the prolonged suspension but admitted the “ASX-imposed suspension is affecting our growth and has dampened some demand from potential customers”.

ISignthis, which provides customer verification and payment services to clients, has taken the ASX to court to get the trading suspension lifted. The matter goes before the Federal Court on February 7.

On Thursday, iSignthis responded to a report in The Age and Sydney Morning Herald about its links to a company being investigated by ASIC, Union Standard International Group (USG).

The company said while an authorised sub-entity – EuropeFX – is a customer it has never done business with USG.

USG director and manager John Carlton Martin was a director of EuropeFX, which is also under investigation by ASIC, from September 2018 until the end of April last year.

iSignthis’s market value climbed to peak of $1.8 billion before its shares plunged after a report from shareholder advisory firm Ownership Matters which questioned how the company managed to report a significant rise in revenue in 2018 which triggered the release of performance rights over 337 million shares to top executives.

Previous Coles, Woolies to accept spotty tomatoes, deformed apples as supply concerns rise
Next Crows skipper Sloane insists he has a stern side