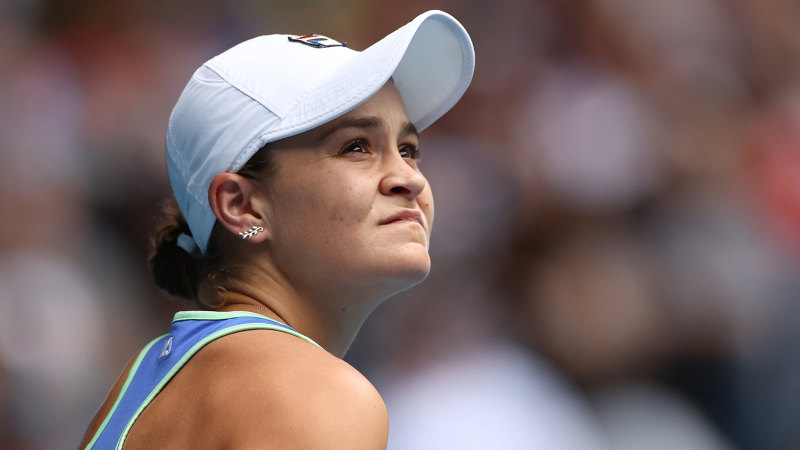 Barty would only face Pliskova in the Australian Open final given they are No.1 and No.2 seeds.  Pliskova defeated Laura Siegemund of Germany in straight sets on Friday to make the third round and has had an ideal lead in to 2020.

“For sure, the off-season I think was good,” Pliskova said. “I did a lot of work, and I was feeling good in Brisbane. I was there couple days more before the tournament, so I think it was good move just to stay there a little bit longer just to get used to the hot conditions.

“Here so far the weather keep changing. But I think I am more used to it. I like Australia. I always play well here. Of course it’s only third round now, but I have played a lot of matches already, so I feel confident. I feel good enough to continue.”

“But for Ash Barty I love the way she is tackling the Australian Open I think having a healthy balance between getting to work and getting out of work as quick as she can,” Molik said.

“She is the same character, same tennis player just the world around Ash Barty has dramatically changed.”

Molik said Barty could handle the pressure of being the world No.1 on home soil. She knows the feeling of expectation well, having come into the 2005 Australian Open as the No.10 seed.

The 2004 Olympics bronze medallist lost to No.1 seed Lindsay Davenport in heartbreaking fashion in a tense three-set encounter 9-7 in the final set.

“I think it comes with the territory. There’s time players like an Ash Barty relish the pressure, other players think it’s a good thing it brings out expectation it brings out the best in them.

“She’s building. From Adelaide last week she has gotten better every single set.”

Barty’s opponent on Friday, the 20-year-old Kazakh underdog Elena Rybakina, knows her role in the Rod Laver Arena showdown and is embracing it as she bids to spring a boilover against the French Open champion.

“It’s the first time for me playing in such a big stadium so I’m looking forward to this match,” Rybakina said.

“Of course I know everyone is going to more support Ashleigh but I will try to do my best and I hope it’s going to be a good match.

“It doesn’t really bother me if the crowd are against me or not against me. It’s really nice when someone is supporting you but I’m just focusing on this match.”

Runner-up in Shenzhen, the scene of Barty’s glorious WTA Finals triumph in November, Rybakina then won the Hobart International before improving her season win-loss record to 11-1 in Melbourne.

Hurry up: BBL urged to introduce a countdown clock

“If the game is going longer than an AFL game, then it is going too …